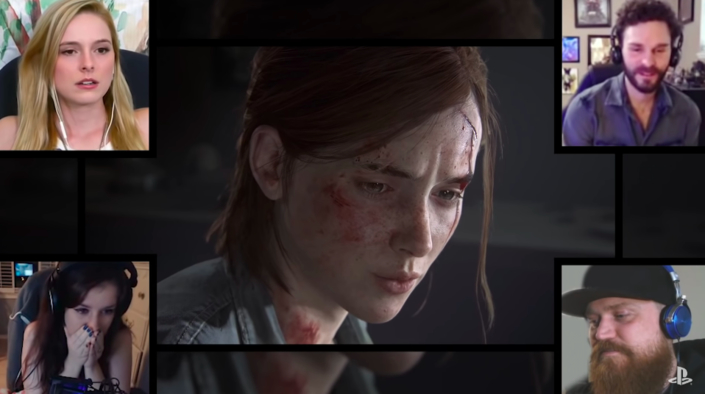 It feels like forever since Naughty Dog first revealed that Ellie and Joel’s story would be continued in the form of a sequel to The Last of Us, simply titled as, “The Last of Us Part II.” In fact, it actually has been some time since we watched the first trailer for the “upcoming” action-adventure game, with the first announcement taking place during PlayStation Experience 2016.

After years of rumor and speculation, fans of the survival horror title got what they wanted and boy did that trailer deliver on the feels. Considering that this December marks two years since the first reveal, Naughty Dog and PlayStation have compiled an anniversary video that goes back in time to fish out the best reactions found throughout the interwebs.

To be completely honest, I’ve watched the trailer for The Last of Us Part II many many times and have played through the original game a handful of times as well, but while watching this anniversary video, I teared up.

All of the emotions will rush back into you if you’re as emotional as I am, but you can see for yourself and watch the video down below:

The Last of Us Part II currently has no release date but will be released exclusively for the PlayStation 4.