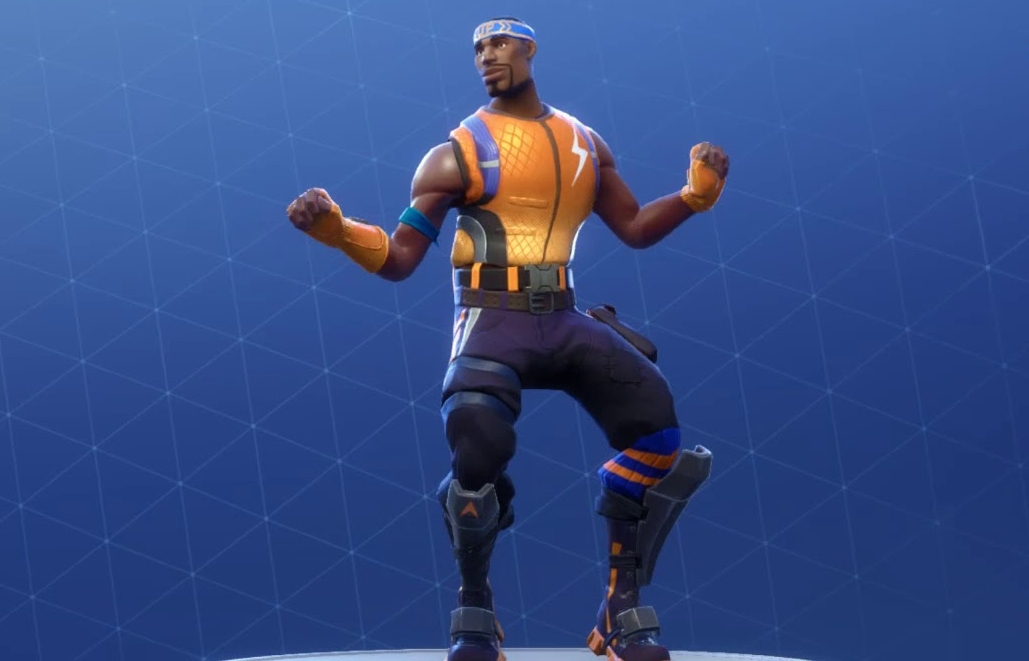 Alfonso Ribeiro, known by many for playing the role of Carlton Banks in The Fresh Prince of Bel-Air, has filed suit against Epic Games and 2K Games over their use of his “Carlton Dance.”

As reported by TMZ, this shows that Ribeiro is not only tired of people asking him to do his signature dance, but also tired of popular video games making a profit off of it.

In Fortnite, purchasing the “Fresh” emote allows the player to do a dance that looks identical to Ribeiro’s. The name also appears to be a nod to the series that popularized the dance, The Fresh Prince of Bel-Air. The Carlton Dance has also appeared for years in the NBA 2K series.

We’re first hearing about this lawsuit less than two weeks after the creator of the “Milly Rock” dance, rapper 2 Milly, filed suit against Epic Games for this same reason. FIFA 19 also uses the rapper’s dance as an in-game celebration.

Terrance Ferguson, 2 Milly’s real name, even named Ribeiro when filing suit against Epic Games. This seems to have paved the way for this new suit, as both Ferguson and Ribeiro’s complaint filings were handled by Pierce Bainbridge Beck Price & Hecht LLP.

Ribeiro’s attorney, David Hecht, told TMZ, “Epic has earned record profits off of downloadable content in the game, including emotes like ‘Fresh.’ Yet Epic has failed to compensate or even ask permission from Mr. Ribeiro for the use of his likeness and iconic intellectual property.”

Fortnite is well-known for borrowing dance moves from popular musicians and entertainers, but any forward movement on these lawsuits could potentially bring open season against them.