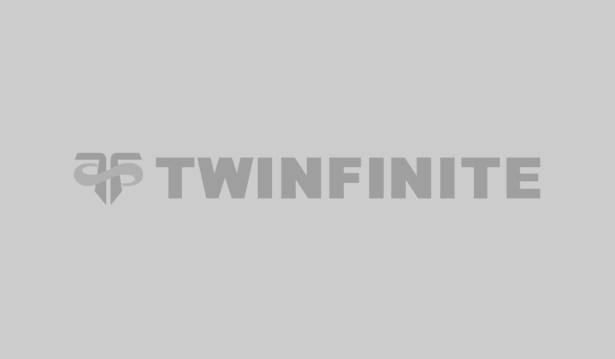 Netflix is preparing to launch a variety of interactive experiences to their streaming service with the company apparently expecting to release the first of these experiences before the end of the year, presumably as part of Black Mirror’s new season in December, Bloomberg reports (via IGN).

The interactive experience that will reportedly be part of Black Mirror’s season 5 will be some sort of choose-your-own-adventure-themed episode that will allow viewers to choose their own storyline. This isn’t the first time that Netflix has let users choose their own story in an episode of a television show. The kid-friendly animated adventure, Puss in Book, let kids choose whether or not Puss would fight a god or a tree, letting the user go back and change the decision once they saw the outcome.

Netflix is attempting to lure in new viewers any way they can and these experiences are just the beginning:

“The foray into choose-your-own-adventure programming represents a big bet on a nascent form of entertainment known as interactive TV. As Netflix expands around the world, it’s looking for new ways to lure customers. By blending elements of video games with traditional television, the company could create a formula that can be applied to any number of series. Netflix also is about to release a new animated series based on the popular video game “Minecraft.” Telltale Games, the company that was working with Netflix on the show, recently laid off most of its staff. But the show, based on one of the world’s most popular video games, is mostly finished and will be released later this year.”

Season 5 of Black Mirror will reportedly premiere sometime in December via Netflix.