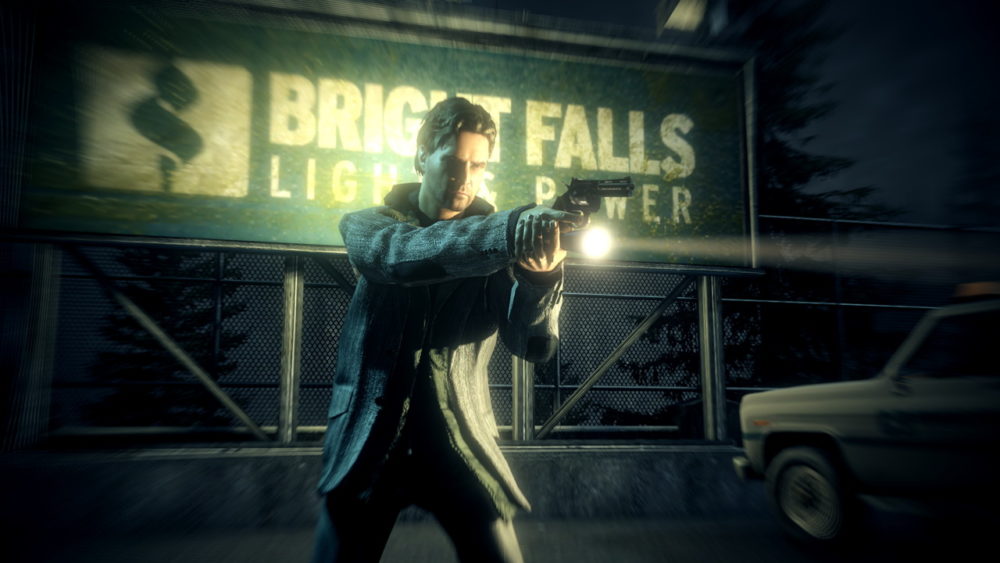 Earlier today, Contradiction Films and Remedy Entertainment revealed that a live-action version of the cult classic psychological thriller, Alan Wake, would be coming to television. The adaptation will be led by well-known showrunner Peter Calloway (Cloak and Dagger, Legion), while game creator Sam Lake will serve as an executive producer.

This news comes by way of Variety, who spoke with Contradiction partner Tomas Harlan in an interview regarding the decision to adapt the video game into a television show. “Alan Wake was basically a TV series that was put into a game,” Harlan said. “It was influenced by The Twilight Zone, Secret Window, Hitchcock, Northern Exposure, a lot of U.S. television.” Anyone who has ever played the game can certainly see the parallels, in both its episodic structure and content. So if Remedy was going to adapt it into any medium, television certainly makes the most sense.

So what does this mean for a possible Alan Wake 2 video game? According to Lake, there is no new information regarding the next installment in the series, though making a sequel is one of his dreams. For now, the majority of his focus will be on making the live adaptation feel just like the game, even though he declined to state whether the show’s story would be official canon in the Alan Wake universe.