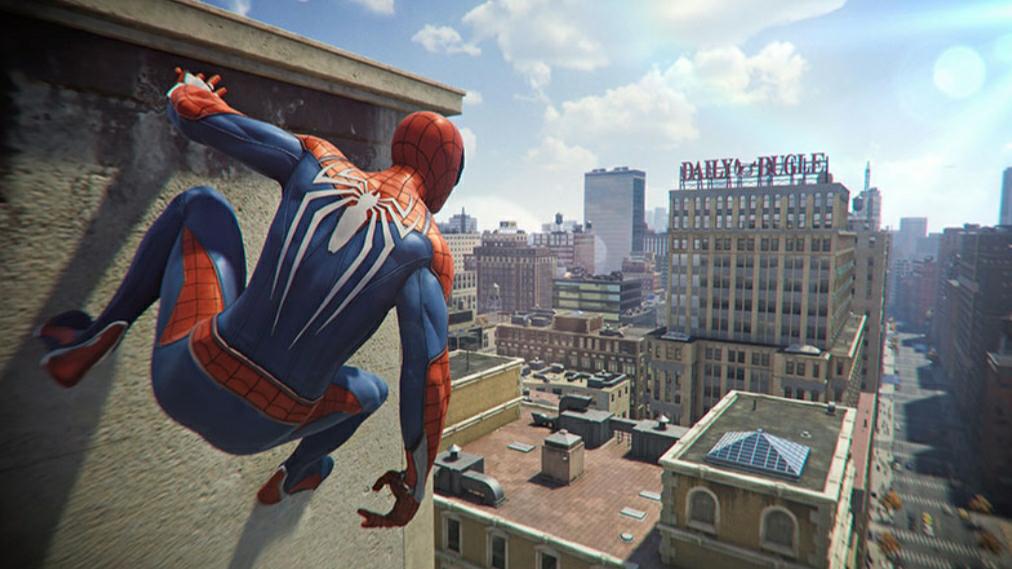 Insomniac Games’ Spider-Man has made a big splash since its launch last week, with special praise piled on the superb traversal mechanics that allow players to sling their way around a gorgeous open world rendition of New York’s Manhattan Island. I’ve spent countless hours just roaming the city, which prompted me to examine the game’s sublime map a little closer. Specifically, trying to appreciate its scale compared to real-life Manhattan.

First, let’s break down exactly how accurate Spider-Man’s map really is. Manhattanites –of which I am not one– will have noticed the shape of the island isn’t quite right. The top half of the island that stretches beyond Harlem to areas like Sugar Hill aren’t included. The island’s had its head chopped off, stretching only as far north as 132nd street, when in actuality Columbia University’s Athletics Complex, way up at 220th street, is the most northerly.

The awesome attention to detail in Spider-Man’s open world Manhattan makes finding points of references easy; almost every street is sign-posted with its official name –though some are strangely missing text. Comparing street layouts, I was able to observe that the game both removes and adds made-up streets to balance out its slightly altered version of the city. For example, FDR Drive, which runs along the city’s eastern extremity in real life, also extends across its the improvised northern bank in the game. Elsewhere, streets such as Garvin have been invented to maintain the city’s grid-layout down from the faux northern reaches.

So how big is the map? New York’s odd shape makes measuring the square milage tricky, even with all the detailed landmarks and street signs to help. The easiest comparison to make is measuring the only section of the city that’s consistently shaped across both real-life and the game’s version of New York: Central Park.

In real life, central park measures 1.31 mi². In Spider-Man, it’s much smaller at just 0.20mi², which is just a little bit less than 1/7 scale. Notably, it’s actually been scaled-down disproportionately to the rest of the map, presumably because –as I mentioned before– the island has been cut-down to not include the most northern reaches of Upper Manhattan and Central Park would, therefore, dominate too much space otherwise. I swung down the length of the park and confirmed that streets branching eastward are missing; the next street after 107th is 103rd, and so on and so forth.

So what about the rest of the map? To work out the rough size of a real version of Manhattan, minus the land missing in the Spider-Man version, I used an online area calculator to establish the missing land equated to around 3.86mi². Removed from Manhattan’s true size of 22.81mi² that makes Spider-Man’s map roughly based on an 18.95mi² version of the city.

Now I had to work out how much the map was scaled down; it certainly is larger than 1/7 scale. To do this, I measured large square sections of the map, such as 59th street all the way down to 30th street, and compared their size to the real thing. The result: Spider-Man’s map is roughly a 1/4 scale of New York’s Manhattan Island, at around 4.6mi².

You can check out how that compares to other open world games from this console generation in our full list. But for reference, that’s bigger than Assassin’s Creed Unity, Fortnite, Fallout 4, and almost 2mi² smaller than Kingdom Come Deliverance.