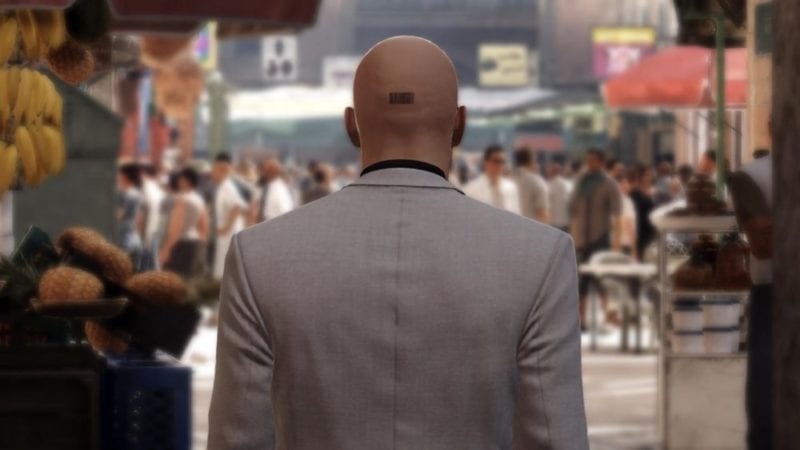 As summer comes to an end, we look forward to what possible free games could make the list for Sony’s monthly PS Plus lineup in September. For August, PlayStation owners received Mafia III (a previous prediction of ours) and Dead by Daylight for PS4, Bound by Flame and Serious Sam 3 BFE for PS3, and Draw Slasher and Space Hulk for PS Vita.

Usually there is one larger, AAA title that headlines the list every month, with August’s being Mafia III. For September, we predict Hitman (2016) will be the bigger game included to make players happy for a few reasons. Firstly, Sony has already included past Hitman games before on PS Plus, including Hitman: Absolution in May 2013 and Hitman HD Trilogy in December 2014. When one (or two) games in a series has already been including on PS Plus in the past, it’s very likely newer entries will make it to the list sometime in the future as well.

Secondly, Hitman has already been offered for free on PS Plus in other ways as early back as 2016. In March 2016, PlayStation Plus members were able to play the beta for free in the lead-up to the game’s full release, and more recently in June 2017 the first chapter of Hitman was then offered for free on multiple platforms to entice players to purchase the entire thing. As well, Hitman has often been included in PS Plus sales, with the episodes sometimes being only $3.99 each.

If we don’t see Hitman next month, then expect to see it sometime very soon. Check out page two where we also take a look at what possible indies might make it to PS Plus in September as well. 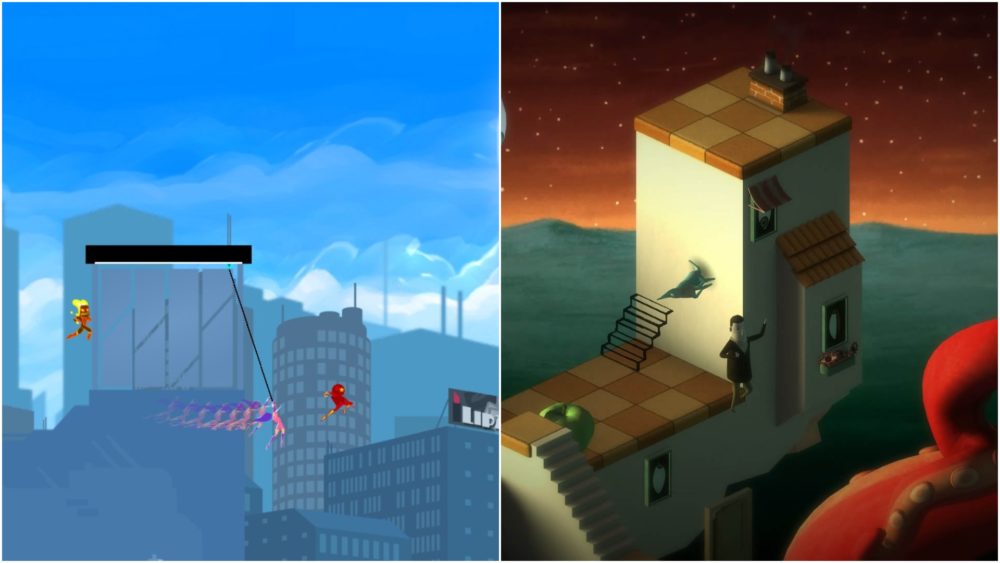 After the larger game, some smaller indie titles usually make it to the list for PS Plus as well. The first one we are going to predict for September is SpeedRunners from DoubleDutch Games. It released on the PS4 last summer in July 2017, and is a side-scrolling platformer where the goal is to outrun your opponent using several different items like a grappling hook or even aspects of the environment. If a player is left behind on the fast moving screen, you are kicked out of the race.

SpeedRunners came to PS4 last, after first releasing on PC in April 2o16 after being in early access since 2013. It started out as a free web browser game, and then made it to Xbox 360 on the Xbox Live Arcade where it then released on the Xbox One in June 2017 as a Games with Gold title for that month. It’s not uncommon for a past Xbox Games with Gold inclusion to make it to PS Plus as well sometime down the road, and vice versa as well.

Another likely candidate is Back to Bed, simply because its a popular and well-received indie title that is available on all three mainline PlayStation consoles, PS4, PS3, and PS Vita. Sony often likes to include games in its list that are available on multiple PlayStation platforms to make multiple console owners happy at once. So Sony would be killing three birds with one stone with Back to Bed.

Make sure to check back with Twinfinite as the month progresses to see what games Sony will end up offering for free on PS Plus for September 2018.