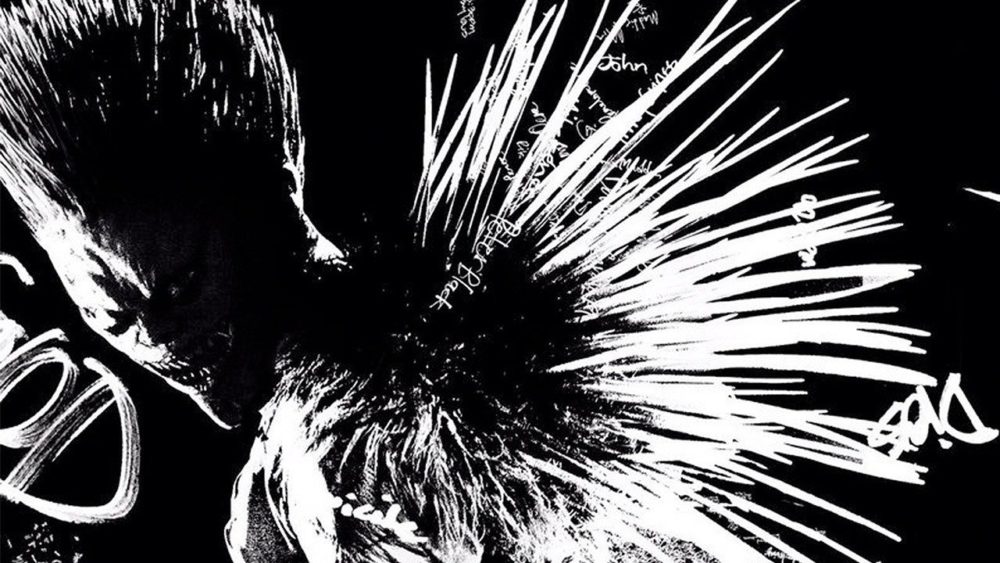 Netflix’s live-action adaptation of Death Note was met with widespread disdain, especially by fans of the anime, when it debuted on the streaming service last summer. Despite this, Death Note was a “sizable” success for Netflix, at least according to the company’s Chief Content Officer, Ted Sarandos. So much so that a sequel is already in development.

This news came about Wednesday morning when THR released a piece focusing on the future of Netflix’s movie division. Alongside confirming the sequel’s existence, the report revealed that Greg Russo would be in charge of writing the script. Russo has been gaining notoriety in Hollywood recently, being put in charge of penning the scripts for both the forthcoming Mortal Kombat Reboot and an Unnamed Resident Evil Reboot.

It will be interesting to see what direction the film goes story-wise, as the first Death Note leaves off on a massive set of cliffhangers, ones that differ considerably from the plot of the anime. Instead of Light possessing anonymity as Akira, for the most part, until near the end, the movie ends with him being discovered by his father. Other plot points like L and Misa’s fates differ drastically as well.

At the moment, no story or casting news has been released. There is no word on whether director Adam Wingard will be returning for the sequel either.