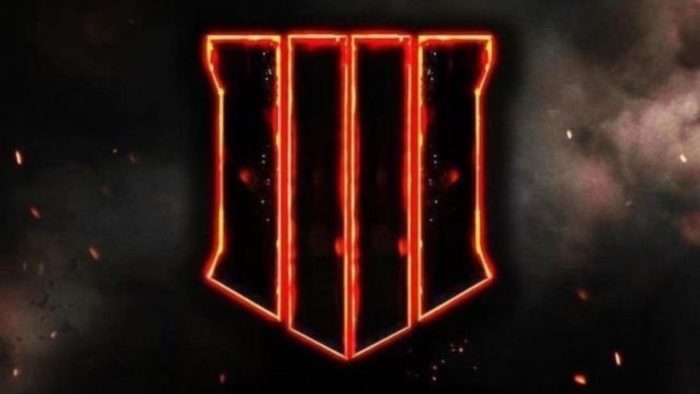 When Black Ops 4 was announced, I was extremely confused. It was revealed as a full-price title missing any form of a single-player campaign, a feature present in every single Call of Duty game to date. Sure, only about 38 percent of people that picked up WWII last year played the campaign, but 38 percent of 12 million is more than 4.5 million people. Is Activision okay with risking that gigantic of a loss to their player base? It would seem that way, but after nearly 15 hours spent in the Call of Duty: Black Ops 4 beta that ran over this past weekend, I’m inclined to say that dropping the campaign was the right call.

If anything is clear after the beta, it’s that any time the developers would have put into the single-player went right into the multiplayer. Simply put, Black Ops 4’s multiplayer was not only some of the most fun I’ve ever had while playing Call of Duty, but easily the most-improved upon the formula for the franchise.

The first thing I noticed when I jumped into this beta was a foreign incremental bar that sat above my enemy’s head. It quickly became apparent that Call of Duty had adapted to the video game landscape around it — everyone has a health bar now, just as they do in the two biggest games in the world, Fortnite and PUBG. Health bars in Call of Duty’s multiplayer have never been a thing, but after just moments in the beta, they felt so at home.

In Black Ops 4, kills boil down to much more lengthy and strategic engagements than simply who shoots first. Where in previous games, one’s health was so fragile that a mere squeeze of the trigger meant lights out, Black Ops 4’s new mechanics allow you the opportunity to recover. Now, I can quickly slide to cover, punch myself with a healing shot (which quickly raises my health back to the standard 150) and get back into the action.

If there isn’t cover, I can grapple-hook away to a nearby second-story window, removing any chance of my enemy killing me as I cower in a seaside hotel’s bedroom. Each potential kill come as a result of not just one strategy, but for the first time ever in a Call of Duty game, multiple. And never once did my options feel limited —each specialist I played as, many brought over from Black Ops 3, brought their own unique strategies to the firefight.

And speaking of specialists, there are many returning from Black Ops 3, such as Tempest and Ruin, but there are a few new ones, too. Regardless, though, each one comes with their own unique abilities (which are basically ultimates from Overwatch) and their own piece of equipment. For example, Tempest’s ability is still a rifle that electrocutes enemies but now, his R1 throws a two-wheeled self-driving vehicle that drives around in front of you shocking any enemies you encounter, leaving them vulnerable for a few seconds.

My favorite specialist, and in my opinion, the best specialist, is the Torque, which is basically a large, burly man whose strategy revolves around parameter defense. His special ability tosses down a large barricade that constantly emits electromagnetic waves from the front, which damage and slow the enemy — it also serves as a great piece of cover to shoot from. His R1 places a horizontal piece of razor wire on the ground that hurts and slows enemies as well, which when used in tandem with the barricade, worked as the most effective defense in any of the beta’s objective-based games.

The Torque specialist, who I spent the majority of my time playing as, was especially useful on the newest objective-based mode featured in Call of Duty, Control. In Control, which is brand new to the franchise, your team is either defending or attacking two points on the map, hoping to complete the objective before the clock hits zero, all while keeping watch on your teams’ set number of lives. Like in Search and Destroy, in Control, a team can take a win by completing their objective or by eliminating all of the enemy team’s lives. Because of this, Control packs with it the need for teams to not only work together to complete the objective, but the need to stay together so as to provide the best line of defense for their total number of lives.

My beta experience wasn’t without its hiccups, of course: the loading times were slow, the game occasionally lagged (or altogether kicked to the menu) and the spawn placements were sometimes wonky. But it’s likely these problems won’t be present when the game releases this October — that’s what betas are for, right?

If you’re the kind of person who has never enjoyed Call of Duty multiplayer, I can confidently say that this game will not change that. If you’re someone like me who has played every release, then Black Ops 4 might be the game you’ve been hoping to get each and every year since say, Black Ops 2, which released in 2012. It’s the systems of Black Ops 3, with the movement of Black Ops 2, the visuals that only 2018 can provide and the small tweaks I believe Call of Duty has needed for years.

Having only played a small portion of Black Ops 4, declaring it a stonewall winner at this early stage would be a bit of a stretch. After all, there’s the hotly anticipated battle royale mode, Blackout, and the most substantial zombies campaign in CoD game to date still to play. But, if the standard multiplayer systems are implemented into zombies and Blackout, and something tells me they will be, then fans of the series are in for a real treat.

The Black Ops 4 beta is the most fun I’ve had in Call of Duty in years. In fact, I don’t think I’ve ever enjoyed playing Call of Duty multiplayer in the past as much as I enjoyed this beta, and with this being simply a beta, I absolutely cannot wait for the full release.