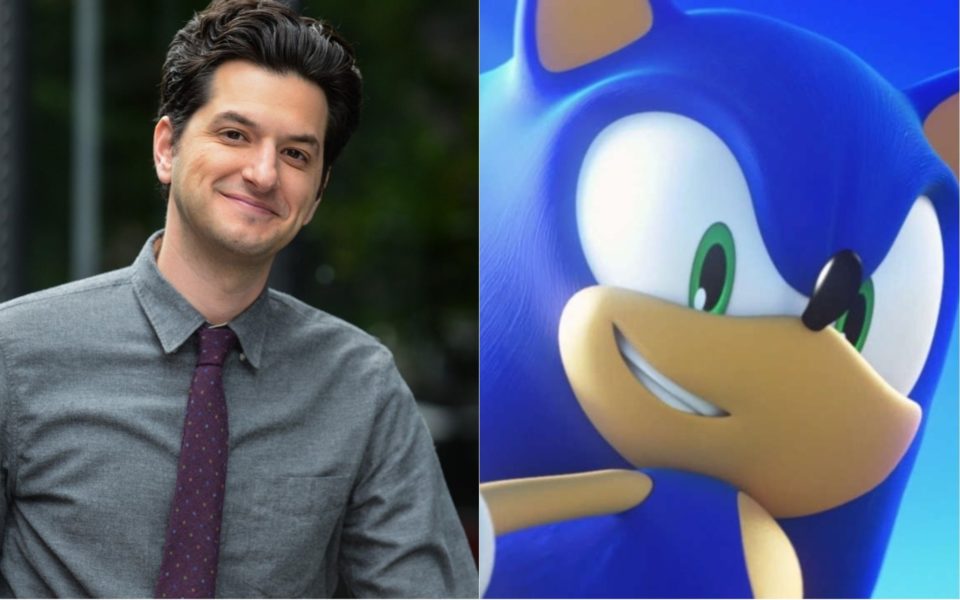 Yeah you heard that right, as if the Sonic the Hedgehog movie couldn’t get any weirder Ben Schwartz, who played Jean-Ralphio in Parks and Rec, will be voicing Sonic himself in the upcoming film. Schwartz joins the likes of Jim Carrey playing Doctor Robotnik and James Marsden playing the small-town cop that befriends Sonic. Here’s the official description of the film via IMDB “A cop in rural town of Green Hills will help Sonic escape from the goverment who is looking to capture him.” We weren’t kidding, it sounds weirder and weirder, right?

The new casting comes courtesy of Variety, who also says that the film has been given a holiday release of Nov. 15, 2019 and will sport a blend of live-action and CGI. Schwartz has had a number of recent voice acting roles, including playing Dewey Duck in the rebooted DuckTales, as well as Rutabaga Rabitowitz in BoJack Horseman and Leo in Rise of the Teenage Mutant Ninja Turtles.

The Sonic the Hedgehog movie is directed by Jeff Fowler who won an Oscar nomination for his 2004 short Gopher Broke. He also worked on visual effects for the 2009 adaption of Where the Wild Things Are. Neal H. Moritz and Toby Ascher are producing, along with “Deadpool” director Tim Miller acting as an executive producer.

You can expect more info on the Sonic the Hedgehog movie as we get closer to its release date on Nov. 15, 2019. Wonder what crazy casting will get announced next.