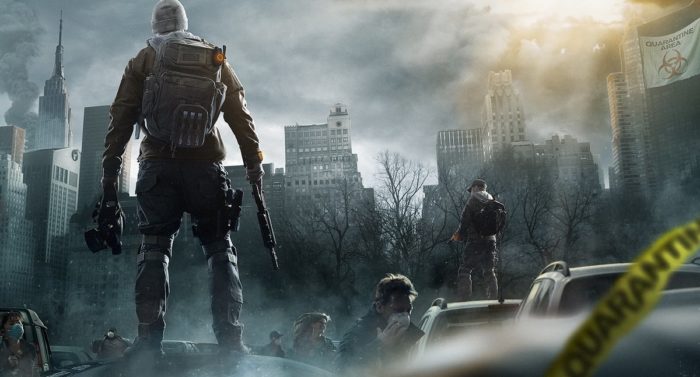 It’s been nearly two years since we had a real update for Ubisoft’s film adaptation of Tom Clancy’s The Division. When the news first broke in August of 2016, the only solid facts were that Jessica Chastain (Zero Dark Thirty, Molly’s Game) and Jake Gyllenhaal (Nightcrawler, Brokeback Mountain) were attached to the project.

Now, today Ubisoft announced in a press release that David Leitch, who directed Atomic Blonde and Deadpool 2, will be at the helm of the upcoming The Division movie. The announcement comes right on the heels of Leitch being named the director of the Fast and Furious spinoff, Hobbs and Shaw.

The news of Leitch’s involvement with The Division can only be a positive thing, as he’s successfully brought several major action films to the big screen in either a directorial, producer, or stuntman capacity- some of which include John Wick, Hitman: Agent 47, and The Bourne Legacy.

Tom Clancy’s The Division takes place in a post-apocalyptic New York City that’s been destroyed by a pandemic virus. As basic emergencies fail and the city finds itself in chaos, one group known as The Division rises in order to take control and bring some order back to the neighborhoods of Manhattan.

It’s not clear yet which elements of the game will actually make it into the movie’s script, especially given that Ubisoft confirmed in early March The Division 2 is currently in development. Hopefully Ubisoft will divulge more information about the upcoming film at E3 this year.

Oscar-winning writer and director, Stephen Gaghan, was originally attached to the project.