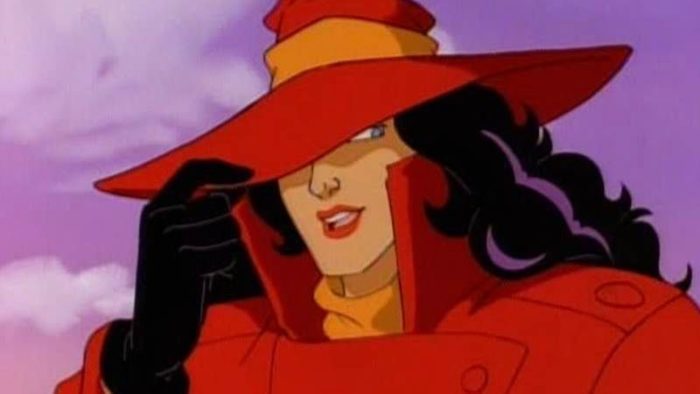 Earlier today, Netflix announced via Deadline that it will air a live-action feature film based on the titular character Carmen Sandiego. According to the site, this will technically be “an extension” of the Carmen Sandiego cartoon (also revealed on Deadline) set to air sometime in 2019. Both the movie and cartoon will star Gina Rodriguez (Jane the Virgin, Annihilation) as Carmen Sandiego. She will also co-produce the movie with Kevin Misher (The Scorpion King, Public Enemies) and Caroline Fraser (A Meeting of the Minds).

So far, the movie is in the early planning stages and doesn’t even have a writer or director. However, the announcement claims the movie will be “a standalone Carmen adventure that will embrace the beloved ’90s property.” While this could reference the classic video games, it more likely is an allusion to either the game show Where in the World is Carmen Sandiego or the cartoon Where on Earth is Carmen Sandiego, as they aired in the 90s — whereas the games technically started in the late 80s.

Many people who grew up in the 90s and have fond memories of the games and shows teaching them about the world, myself included, likely wonder how the movie will play out. While Carmen Sandiego was always the focus of her properties, she was never the main character; the shows and games always starred the children/gumshoes who were trying to track down Carmen and stop her crime sprees. While the plot of the movie is subject to change, the preliminary description implies it will try to shake up the status quo of the franchise and put Carmen front and center in her own adventure.

We have no idea when the movie will air, but we will keep our ear to the ground for any news and announcements. With any luck, it will steal our hearts.