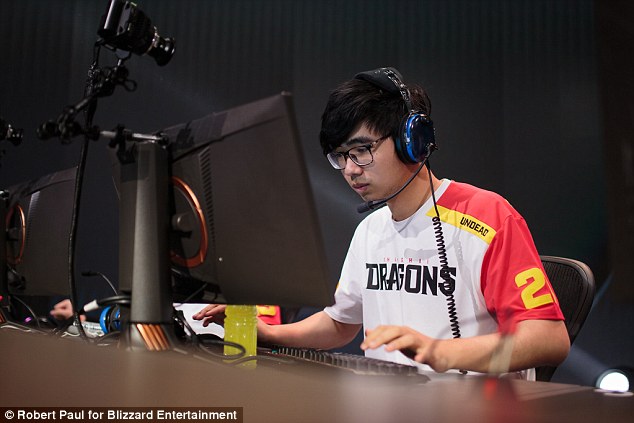 The Shanghai Dragons have just announced via Twitter that they’re releasing their DPS player Undead. Effectively immediately, he will no longer be a part of their team. It’s definitely a huge blow to the team, considering that they’re the worst performers in the Overwatch League at the moment. But with him being at the center of some rumors surrounding his personal life as of late, this roster change seemed inevitable.

Roster Change: Today Shanghai Dragons announce the release of Fang “Undead” Chao, with the approval of OWL office. Shanghai Dragons are grateful for the contributions “Undead” has made so far this season, and wish him all best in his future career.

Not all is lost, however, The Shanghai Dragons also announced that their new coaches and players (Rui, CREED, and Sky) have just arrived in Los Angeles, and are ready to join the team. In addition to that, the rest of their additions – Ado, Fearless, and Geguri – have also joined the roster. Shanghai sorely needed some new faces and reinforcements to improve their performance in the League, and things are finally starting to look up for the team. Their second DPS player Diya has yet to rejoin the team, however, so it remains to be seen exactly how effective they’ll be in their first match of Stage 3.

Stage 2 of the Overwatch League has just ended, and Stage 3 is set to kick off next Wednesday night. We’ll be keeping up with all the action as it goes on.