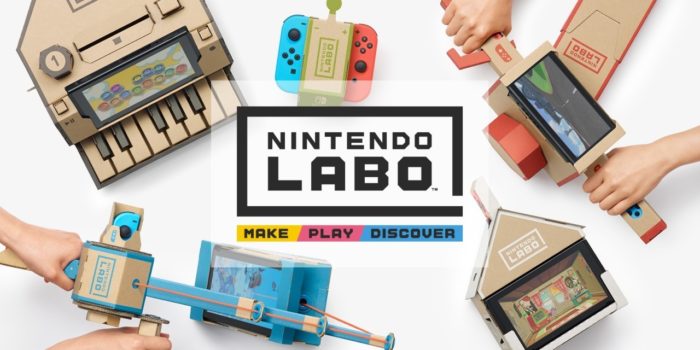 This month is a bit of a quiet one for Nintendo Switch owners in terms of major game releases. There are still quite a few games to look forward to, but there’s no major headlining title as we’ve come to expect from the first year since the console’s release.

However, while there might not be a lot of noteworthy releases, Nintendo’s new Labo kit is set to release this month. On April 20, the Nintendo Labo kit for Switch will be available for purchase, and it’s supposed to be a cardboard peripheral that enhances the way you interact with the console.

Outside of that, some good games to keep your eye out for include a port of Ubisoft’s South Park: The Fractured But Whole, which released on consoles and PC just at the end of last year, along with Gal*Gun 2 and a port of The Bunker.

You can check out the full list of all games releasing on the Switch in April 2018 down below. If none of the new offerings appeal to you, don’t forget to check out the games list for March as well.