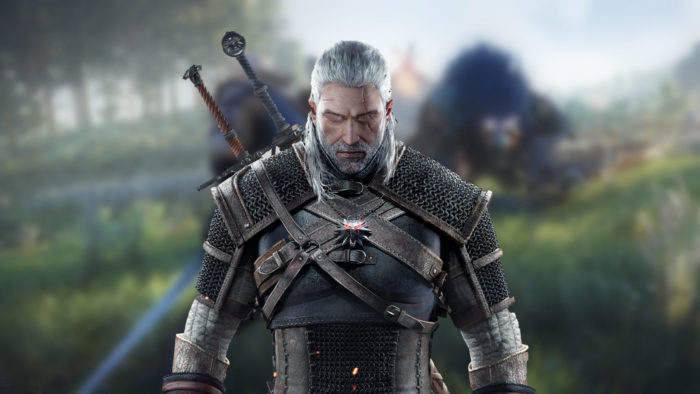 Judging by a post from writer Lauren S. Hissrich’s Twitter account, fans of The Witcher may be seeing Netflix’s adaptation of the epic fantasy saga sooner rather than later. “The Witcher pilot is out for notes,” Hissrich wrote. This is the first we have really heard about the project since last year.

#TheWitcher pilot is out for notes, and I’m out for the weekend to spend some time with my kids. See you bright and early on Monday! pic.twitter.com/qjAr5reRgB

It was officially announced in May 2017 that Netflix would be adapting The Witcher for the small screen. Instead of it being directly based on the open world RPG, though, it’s actually pulling from the eight novels and short stories by Polish writer Andrzej Sapkowski, which inspired the games developed by CD Projekt Red. The best-selling novels have a legion of dedicated fans worldwide and have been translated into over 20 languages, so it’s a wonder the series hasn’t been adapted sooner.

Sapkowski has been closely involved with the development of The Witcher Netflix series, serving as its creative consultant. When asked about the upcoming show, he explained he was thrilled “Netflix will be doing an adaptation of my stories, staying true to the source material and the themes that I have spent over thirty years writing.” You can read more of Sapkowski’s comments in a post on the Netflix media center.

As far as Hissrich’s involvement with the project, it was announced this past December that she would be the showrunner and also take on the role of executive producer. Hissrich, who is well-known for writing and producing Marvel’s Daredevil and The Defenders on Netflix, is no stranger to tackling big storylines for television. It will be interesting to see how she brings the show to life in a way that fans of the books and video games will be able to appreciate.

While it still may seem like we are a long way off from the premiere of The Witcher (there hasn’t even been any information about the cast yet), it should be taken as a good sign that Hissrich has completed the pilot and that it’s ready for review.