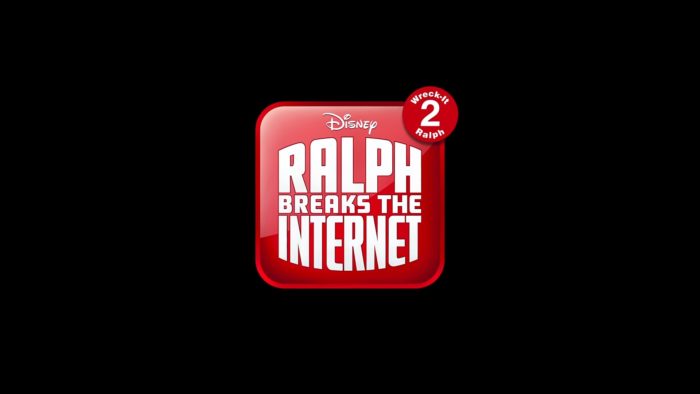 Wreck-It Ralph pleased many film goers and gamers with its characters, story, and references/parodies of video games. We’ve known for a while the movie was receiving a sequel, but Walt Disney Animation Studios has just revealed what to expect, and many viewers seem to be pleased.

Ralph Breaks The Internet: Wreck-It Ralph 2 appears to have a straightforward premise: the man who runs the arcade that houses Wreck-It Ralph and Vanellope von Schweetz’s cabinets buys a wifi router, and Ralph and Vanellope use it to explore the Internet. Some of the trailer’s viewers have likened this movie to The Emoji Movie, but in a good way; essentially, a sizeable number of commentors claim this is the kind of film The Emoji Movie should have been.

While the trailer does not reveal much about the plot, it demonstrates that Wreck-It Ralph 2 will have as many references to real-world Internet sites as parodies, although most of these are in blink-and-you’ll-miss-them moments. Signs for Cisco, National Geographic, YouTube Red, Trip Advisor and IMDb are in the background along with signs for fake sites such as Smashable (Mashable) and Buzzfood (Buzzfeed). The real Internet site ebay receives more attention than the others, but Ralph and Vanellope seem to be less interested in talking about the website’s services and more about the items it sells.

The original Wreck-It Ralph’s humor relied on good-natured ribbing, and judging by the trailer, the sequel will continue that trend. The trailer makes fun of spam emails, clickbait articles, and video games designed for little children. With luck, the movie will include more ribbing of the Internet, as well as a decent follow-up to the original’s “you wouldn’t hit a guy with glasses” gag.

Since the trailer does not reveal any major spoilers for Wreck-It Ralph 2, we can only speculate on the shenanigans that will be featured in the movie. Ralph and Vanellope could potentially discover what their digital lives would have been like had they never met, or maybe they will encounter video game characters from online multiplayer-oriented games or pirated games. Regardless, just as with the first movie, odds are good the filmmakers will sneak in a few plot-twists.

Ralph Breaks The Internet: Wreck-It Ralph 2 will hit theaters this Thanksgiving. Only time will tell if Ralph can also break the box office.