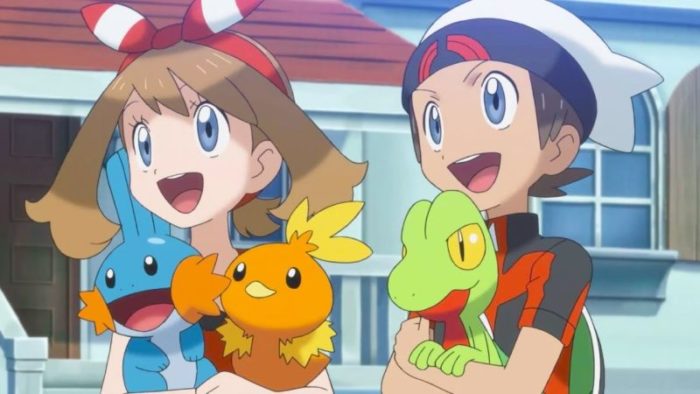 Pokémon’s role in e-Sports has just expanded, thanks to a new regularly televised competitive program set to air in Japan called P-Sports.

Premiering Jan. 24, the new show from the Pokémon Company pits challengers against top players, celebrities and YouTube personalities in a regular competition aired two times per month. Celebrity Pokémon trainers, such as Well known Japanese competitive player Raibarori, will comprise the competition’s Elite Four, and contestants must defeat them along with the roster of other trainers to claim the title of P-Sports Champion.

The competition allows the use of any of the currently available 720 Pokémon for the first time in competitive play. This includes many which are regularly banned, such as certain legendaries and event exclusive Pokémon.

No plans have currently been announced for a similar program in the West.

One of gaming’s longest running series with an e-Sports aspect, Pokémon has been a part of competitive gaming around the world in some shape or form since its launch in 1996. Competitions are regularly held in North America, Europe and Japan, with the Pokémon World Championships, one of the largest in the world, held in Anaheim, California each August.

The series’ most recent entries, Pokémon Ultra Sun and Ultra Moon, was also recently released to general praise from fans and critics alike. Check out our thoughts on the game here.