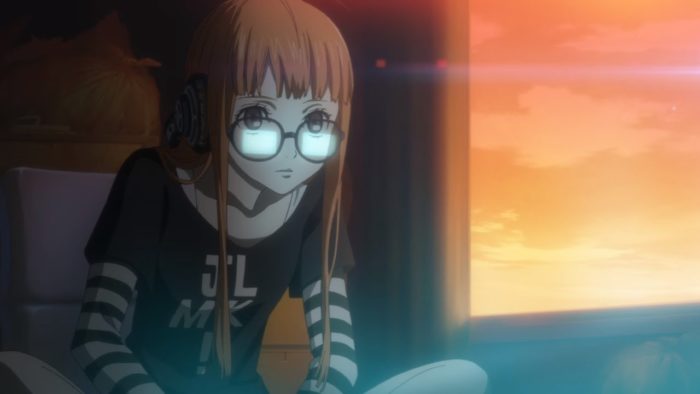 Persona 5, one of the most stylish RPGs out on the market, is getting its own anime series, much like the film adaptations of Persona 3 and the Persona 4: Golden series itself. While we already knew about that and even had an initial announcement to go by, we haven’t heard so much about when the anime might be coming to Japan or even what it might be comprised of: stories from the game? A retelling? New situations? It’s likely a retelling, but it looks like there’s some sort of announcement on its way on Dec. 24. We’ll be hearing a little more about the show then via the upcoming live stream Atlus revealed via teaser video.

The live stream is called the “Super Secret Information Reveal! Broadcast Special,” and it can be viewed on Abema TV’s New Anime Channel on Japanese television and via YouTube Live. The voice of the main character, Futaba, and Goro Akechi will be present during the stream for the upcoming announcements, but as far as what’s going to be announced? It remains a mystery for the time being.

You could say we never saw it coming. Or you could watch the trailer reveal for the teaser. The animation looks quite sharp.