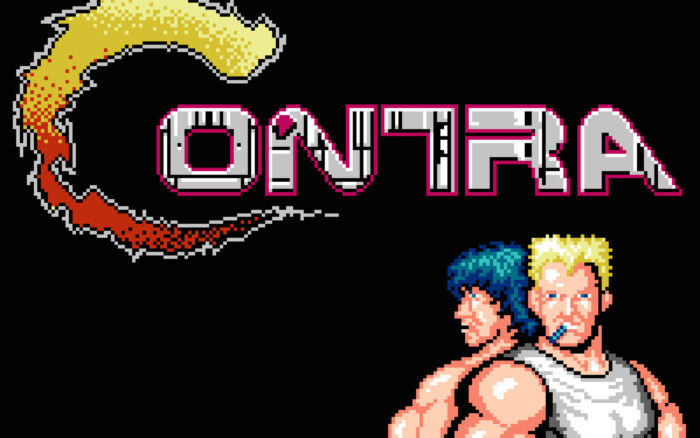 In a surprising turn of events, Konami has announced that the classic arcade game Contra will be receiving its own movie adaptation.

Konami is now looking to further bolster the company’s presence in the film industry. Considering their arcade roots, the Contra games have always focused on gameplay over story. It’ll be interesting to see how the series fares in movie form. The question now is, will the film feature beloved characters Bill Rizer and Lance Bean? And, if so, who will play them? Lance does look an awful lot like Sylvester Stallone on the NES box art.

Konami will be partnering with Starlight Film, among others, to produce the movie. Their original statement can be found here.