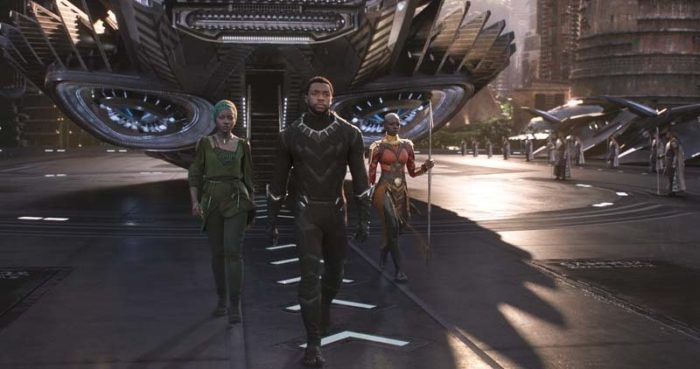 Marvel Entertainment has released a brand new trailer for Black Panther, showing off the colorful country of Wakanda. It’s every bit as stylish as the last trailer, set to “The Revolution Will Not Be Televised,” fitting the visuals perfectly.

The trailer focuses on heavily on T’Challa and his role as both the King of Wakanda, and as the hero Black Panther. There’s quite a few shots of Wakanda itself, and its citizens, on top of plenty of action. We also get a good look at Michael B. Jordan’s villain, Erik Killmonger, who seems to have a suit similar to that of the Black Panther. It seems like while the movie will heavily focus on Wakanda, there’s going to be plenty of hopping around the world as well. Take a look at the full trailer down below.

Every New Monster Confirmed for Monster Hunter Rise, so Far