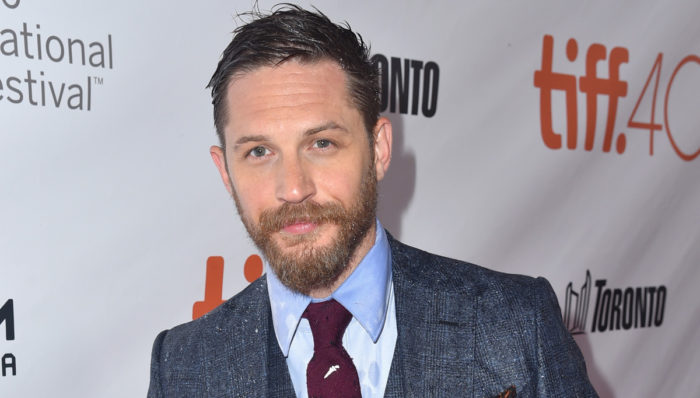 The Spider-Man hype is unreal and the heavy anticipation to see more of Spider-Man’s world unfolding on the big screen is starting to weigh on our feeble hearts. Just as Spider-Man: Homecoming finally began to slowly peek its head over the horizon, promising us that Spidey will be in theaters soon, the hype train picked up steam with new developments about the upcoming Venom movie. It turns out the movie has found its star and his name is Tom Hardy. In addition to Hardy being revealed as the film’s star, it’s also been confirmed that Zombieland director Ruben Fleischer will come on board to direct the highly anticipated film.

The announcement may come as a surprise to some as there wasn’t necessarily a lot of buzz tying Hardy’s name to the Venom film but the role seems fitting for the in-demand talent nonetheless. Hardy is no stranger to taking on the role of an infamous villain as he played Bane in The Dark Knight Rises back in 2012. Other notable roles Hardy has played includes Mad Max’s Max Rockatansky and The Revenant’s John Fitzgerald.

Confirming Hardy as the star of the upcoming Venom film is big news and it will likely spark a lot of speculation about how well (or how poorly) Hardy may do in the role. That’s simply the pattern that follows most big on-screen announcements for comic-based films with characters as iconic as this. What’s even more exciting than Hardy himself stepping back into the villain role, however, is the simple fact that this shows a major step forward for the actual production of the movie. Whether you’re a fan of Hardy’s work or not, that alone is something to celebrate.

So Spidey fans will be able to get their fix once Spider-Man: Homecoming hits theaters July 7. After that, the Spider-Man drought will be upon us as the Venom film isn’t slated to release until October 2018.