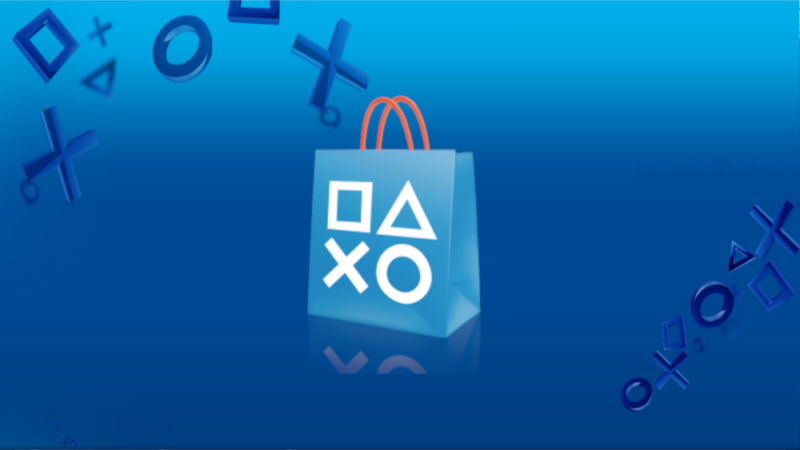 The PlayStation Store is currently running an ‘Only on PlayStation’ sale, with great offers on Sony exclusive titles. Although the majority are older titles, there are discounts of up to 80% on selected titles, which is a good deal no matter when it was released. With so much money to be saved, we’ve listed the best bargains for you to get your hands on.

Kratos’ biggest deity-defeating adventure is made even better, in a remaster of arguably the best game in the series. Players hack and slash their way through demons and Gods, with the ultimate goal of defeating the almighty Zeus. With enhanced visuals to match the PlayStation 4’s power, this is a must-have remaster for fans of the game.

Journey is a masterpiece in figurative storytelling and beautiful design. It tells the story of a robed figure on a – you guessed it – journey, making their way to the peak of a distant mountain. As the mountain gets closer, there are more challenges to be faced. For those who haven’t played it before, don’t expect an action-packed title, but do be prepared to sit in stunned silence once your adventure is over.

Imagine every clichéd horror film you’ve ever watch, bundle them all into one, let people take control of the characters, and then you’ve got Until Dawn. This perhaps paints an unfair picture, though, as the game is terrifying, hilarious, and brilliantly told in equal measure. It surprised many with how good it actually was, and for under $10 you’d be silly not to take it.

When Resogun blasted onto the scene, players were instantly hooked. Its manic, side-scrolling shoot ‘em up gameplay had an arcade feel, with personal scores to be beaten and points multipliers. For its hordes of futuristic enemies and even similar style, the game was dubbed a modern day Defender. With five districts to play in, three individual levels within these, as well as bosses to defeat, it’s a bargain for under $4.

Bound is a 2D platformer with a different; instead of playing as your typical fast, high-jumping character, players take on the role of a princess, having to perform dance moves in order to repel oncoming enemies. While it may not be the best that the genre has to offer (it has a lot of competition, to be fair), its unique gameplay and stunning art design make it worth every penny of $10.99.