He’s Only Caught 80 Pokemon So Far 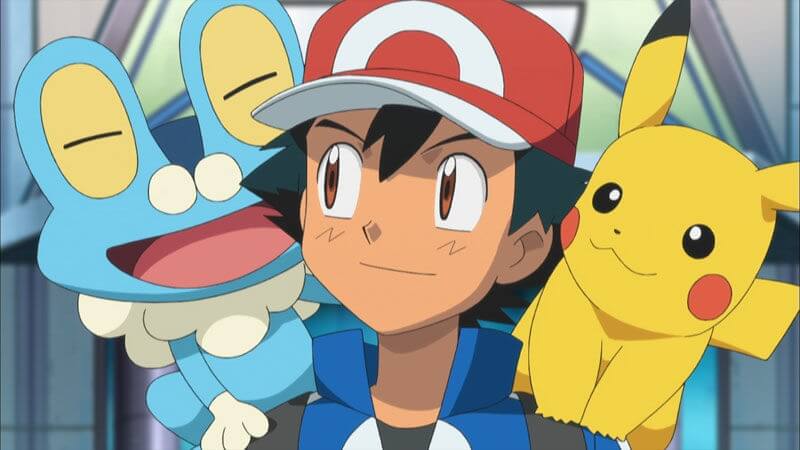 Yes…. ONLY 80. While the number may seem like a pretty high count of Pokemon to catch and have registered to the Pokedex, you have to remember just how many Pokemon there are. With the new additions from Pokemon Sun and Moon, there are now a total of 802 Pokemon. It’s even more disappointing when you realize he only currently owns about 70 Pokemon. According to Bulbapedia, “[Ash] currently owns 68 (including 30 Tauros) thanks to evolution, trading, and other changes of ownership.” Seems like Ash needs to do a better job of catching em’ all.

His Goodra is Undefeated 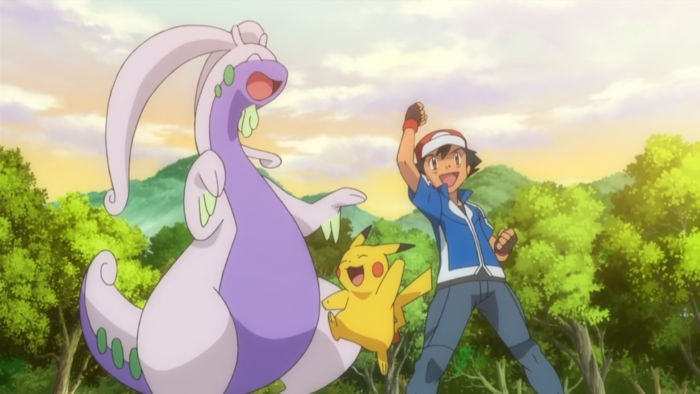 Ash may always keep his Pikachu at his side, but it seems like his true ride or die just might be one of his newer additions to the team. Goodra may not seem like an incredibly intimidating Pokemon, but Ash’s dragon-type friend is currently the only Pokemon on his team that hasn’t lost a single battle. Of course, it’s only fair to consider that Goodra hasn’t even been in as many battles as most of Ash’s other Pokemon, but the record is impressive nonetheless. Ash’s other top performing Pokemon are Infernape, Greninja, Krookodile and Snorlax who have win percentages of 83%, 80%, 75%, and 73% respectively.

His Birthday is Actually May 22 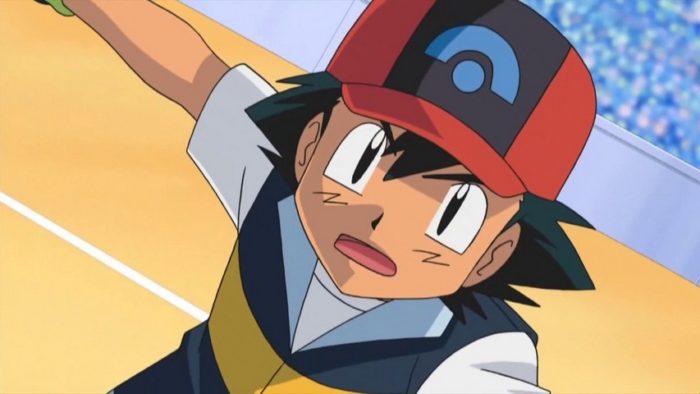 Many fans originally believed that their favorite aspiring Pokemon trainer was actually born on April Fool’s Day. As it turns out, however, Ash’s true birthday is May 22. Unfortunately, however, it doesn’t do much to help fans figure out just how old we’re supposed to believe Ash is. Technically speaking, he was born in 1986. Despite this, however, he has never aged and remains 10 years old. Some fans have started to question the never-aging theory because of what seem to be like signs of maturity throughout the series that may come along with age. Either way, it seems like we’re still supposed to believe that Ash is a 10-year-old boy… which wouldn’t make a lot of sense in a world without magical birds.

Believe it or not, it seems Pokemon creators may have actually given Ash’s aging, or lack thereof, some consideration. There is a popular theory that suggests Ash never physically ages because he caught a glimpse of the legendary Pokemon Ho-Oh just as he began his journey in the Kanto region. It is believed that Ho-Oh’s feathers grant eternal happiness, which could have possibly prevented Ash from aging if that’s what he considers to be eternal happiness.

Pokemon Training Is In His Blood 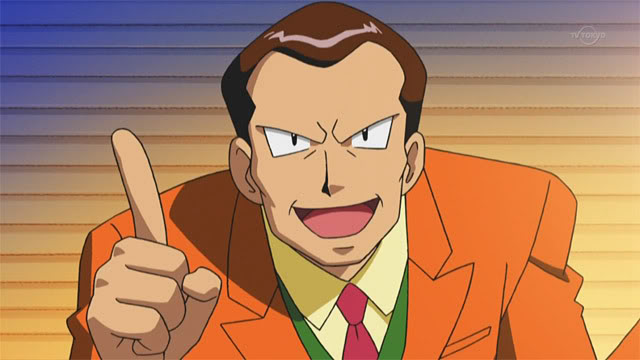 The Pokemon series doesn’t tend to mention Ash’s father or grandfather much, but Ash actually comes from a line of successful Pokemon trainers. While there have been tons of speculation and rumors about who Ash’s father is, all we really know is that Ash’s father and grandfather are apparently Pokemon trainers who are out on a journey of their own. This is picked up from a few small bits of dialogue from Ash’s mother but in the midst of all that has happened in Ash’s life, it seems like he’s never crossed paths with his father again since he started his own Pokemon training adventure… or has he? There’s a popular fan theory that suggests Team Rocket’s own leader, Giovanni, could be Ash’s dad. Cue the mysterious background music.

He Dies A Lot 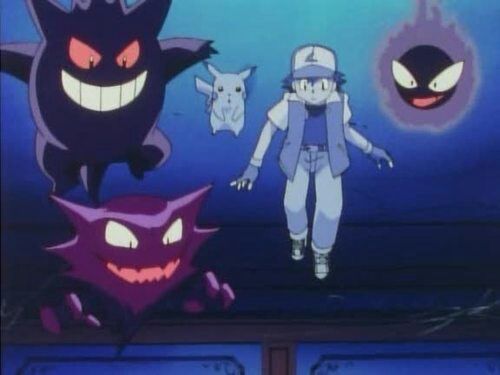 What does Ash and Dragon Ball’s Goku have in common? They both have a thing for dying or getting pretty close to it and coming back as if nothing happened. Ash has three deaths on record at the moment but the more you begin to shift through episodes, the more it seems like he may have actually been killed even more than that. In one episode, a chandelier collapses on Ash and Pikachu and while it may seem like they’re just knocked unconscious, a Haunter appears and politely removes both of their souls from their bodies. In Pokemon the Movie: White – Victini and Zekron, we see Ash freeze to death as Pikachu and Victini cry next to his lifeless body. And who can forget the time Ash decided to step between two powerful blasts from Mew and Mewtwo?

Has Only Had Two American Voice Actors 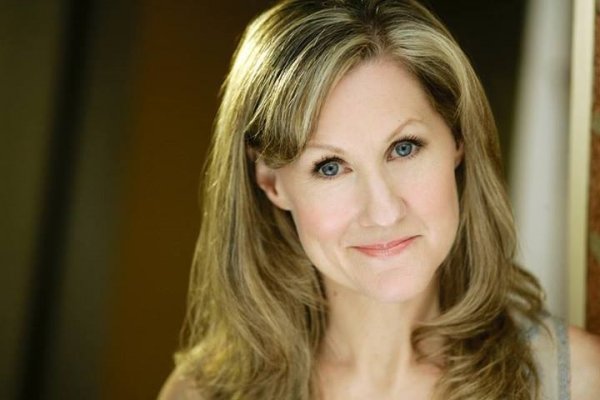 Fans have been following Ash on his Pokemon adventures since 1997 but not much has changed about Ash throughout all this. In addition to not aging and never changing significantly in appearance (the most dramatic change was a switch of eye color), his voice has remained the same for a long time. Over all these years of Pokemon shows and movies, only two English actresses have played him: Sarah Natochenny and Veronica Taylor. 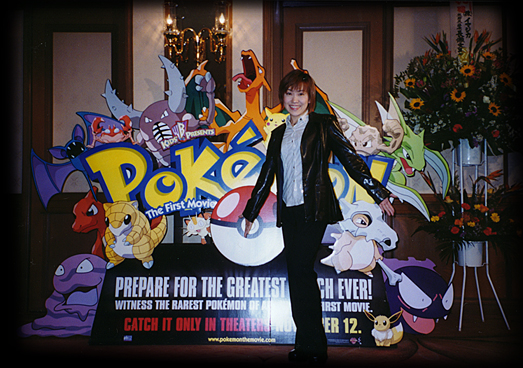 Apparently, if you get the opportunity to voice Ash Ketchum, you don’t ever give it up. While only two voice actors have played the role of Ash in America, the Japanese version has used only one voice actor for the Pokemon TV shows and movies this entire time. Rica Matsumoto has always been the original voice of Ash and it doesn’t seem like that’s going to change any time soon.

He Has A lot in Common with the Pokemon Creator 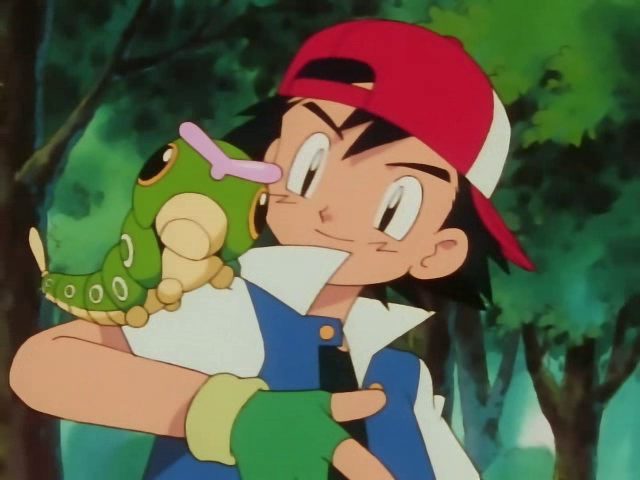 It’s quite common for anime creators to include at least one character that shares some of their key qualities. Pokemon creator Satoshi Tajiri has never been shy about the fact that the Pokemon series was inspired by his own childhood. That’s why you might not be too surprised to discover that Ash’s name in Japan is actually Satoshi. Satoshi’s love for the outdoors and collecting insects eventually served as the foundation of inspiration for creating one of the most iconic anime characters of all time.

A Field Trip Inspired Him to Become a Pokemon Trainer 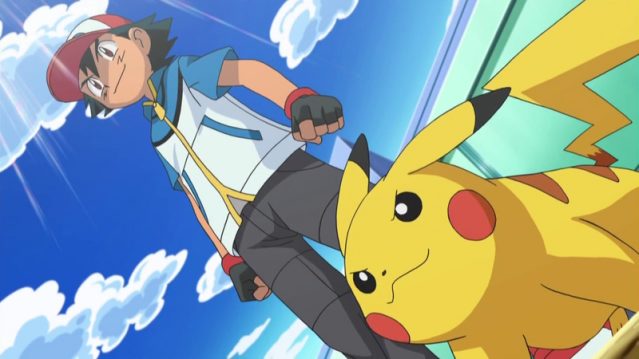 Have you ever wondered what made Ash decide to become a Pokemon trainer in the first place? He’s clearly one of the most dedicated and passionate trainers out there—so much so that he remained loyal to a Pikachu that didn’t like him and repeatedly shocked him. Well, apparently the story isn’t quite as interesting and emotional as you probably hoped. It turns out the inspiration just came from a field trip. When Ash was even younger he went on a field trip that left him separated from the rest of his group. Once it started to rain, he rushed to seek shelter in a hollow tree where a group of Pokemon were also hiding from the rain. Ash and the Pokemon all snuggled up inside the tree and kept each other safe. From that moment forward, Ash was determined to become a Pokemon master.

A Fishing Trip Caused His Rivalry with Gary 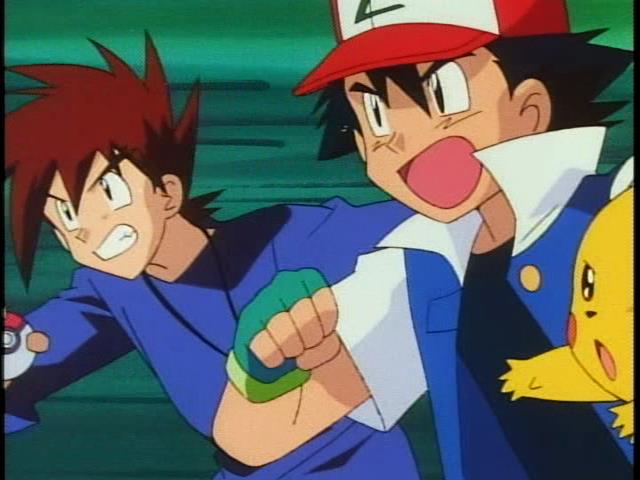 Ash’s rivalry with Gary Oak is one of the most iconic rivalries out there — not because it’s particularly epic (because it’s not), but because it’s a rivalry that just won’t quit under any circumstances. Seriously, it almost seems like the pair is teetering on the border of a friendly rivalry and just genuinely disliking each other. So what started this Pokemon beef? A Poke Ball. Ash and Gary were fishing one day when the pair reeled in the same Poke Ball. Since they couldn’t decide who should keep it, they broke the Poke Ball into two pieces. It seemed like a compromise at the time but apparently neither of the aspiring trainers were too happy about it. From that moment forward, Gary and Ash began competing to see who was truly the very best.

He Has Superhuman Strength 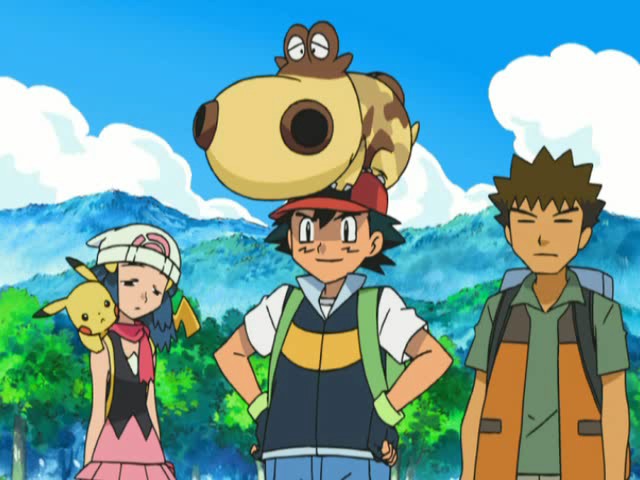 We are supposed to believe that Ash is just your average Pokemon-training 10-year-old boy, but if you pay attention to all the Pokemon he has carried, pushed, or otherwise moved with his own strength, there’s nothing average about him. Ash has displayed a level of strength that isn’t just incredible for his age… it would be incredible for anyone! Remember the time Ash carried Larvitar with ease? He only needed one arm to cradle the adorable green guy and use his other hand to keep him secured in his grasp. Well, Larvitar is a rock and ground type Pokemon who weighs 159 pounds. But it doesn’t stop there. Ash even has a cranium of steel. He has been seen carrying Hippopotas with ease before he even placed the 109 pound Pokemon comfortably on his head. This all goes without mentioning the countless times Pokemon attacks have sent Ash flying into boulders and other obstacles only for Ash to get back to his feet with little more than a few scratches to show for it.

Ash May Have Just Received his First Kiss 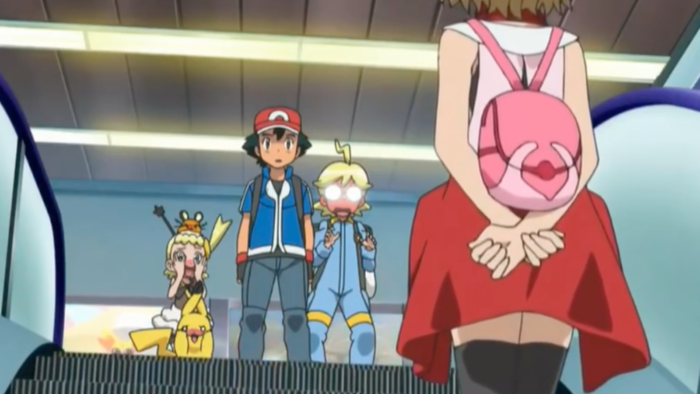 Remember all that confusion about how old Ash actually is? Some fans are even more confused now that it seems Ash is puckering up with the ladies these days. Episode 47 of Pokemon XYZ shows Ash saying goodbye to Serena before she turns around and runs back up the escalator she was on. Once she reaches the top where Ash is standing the camera cuts to their feet and reveals just how close the pair got before Serena goes up on her tippy toes. The camera backs out again to show the pair blushing, Serena smiling and Ash in shock. Seems like someone just landed their first kiss.