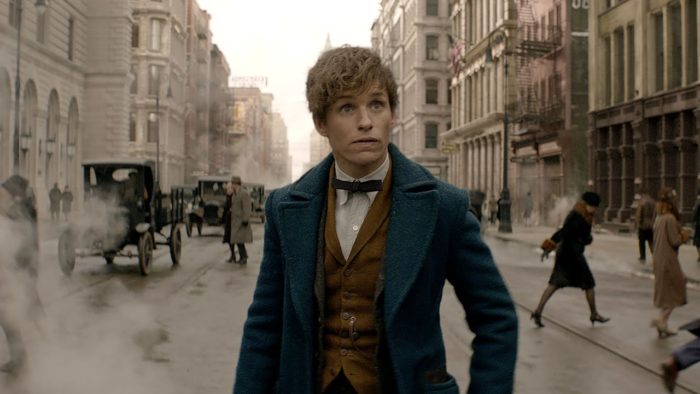 Fantastic Beasts and Where to Find Them, the Harry Potter prequel-cum-spin-off that debuts in cinemas this week, has been receiving some very positive early reviews and is likely to perform extremely well at the box office, considering the source material.

It’s no surprise, then, that David Yates, the director of the movie, has expressed his desire to work on the next four sequels planned for the franchise.

Speaking to The Hollywood Reporter at the world premiere of the film last Thursday, Yates said “I love making films, and I’ve got a great team, all of whom are like family.”

That said, he’s currently only looking at things from a “movie-to-movie” perspective, so this is far from a confirmation of his role for the franchise going forward.

In addition to Fantastic Beasts, Yates directed four of the previous Harry Potter films, so he’s no stranger to working long term with such a massive property, and the preliminary response to the movie suggests that he’s still more than capable of translating the source material to cinema.

We’ll have to wait and see about the future of Fantastic Beasts for now, but be sure to come back to Twinfinite for more news at it arrives.

Comments
Continue Reading
Related Topics:Fantastic Beasts and Where to Find Them, harry potter