She’s a Stealthy One Who Works Out of Dorado 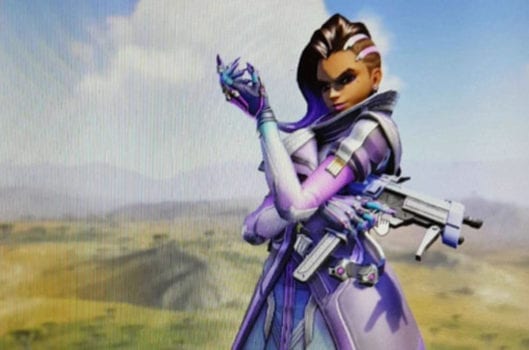 The very first hint fans found of Sombra was in the Dorado map in Overwatch. If you look in the control room, you’ll find three classified manila folders with the following names: Soldado 76, Jack Morrison, and Sombra. The first two files are about Jack Morrison, before and after he became Soldier 76. The third file is about a mysterious figure named Sombra. If you look a little closer, you’ll also find newspapers scattered about Dorado, with the headline: “Who is Sombra?”

According to the recent leak, it looks like Sombra is one of Overwatch’s most notorious hackers who lost everything during the Omnic Crisis (the incident that resulted in the formation of Overwatch). She was left only with computers to work with, and she soon became a very skilled hacker. She worked with a gang called Los Muertos, but eventually attracted too much unwanted attention, and she had to go into hiding.

“Sombra” can also be translated to “shadow” in Spanish, which adds to the theory that she’s a character that hides in the darkness. 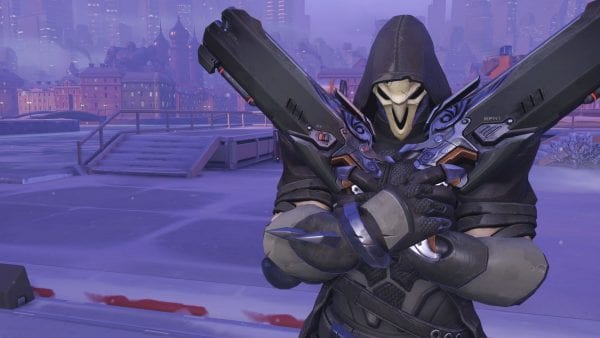 This is information taken from the recent leak, but the details suggest that she soon joined up with the Talon organization, which Reaper and Widowmaker are a part of. She was apparently headhunted by Talon, and it’s reasonable to think that she’s now part of the villainous group. If you take a listen to all the voice files mined from the PTR, you’ll also hear a lot of references that hint towards a stealthy hero (“An unseen enemy is here!”). It’s not much to go on, but it at least lends itself to the theory that Sombra will be a sneaky character who can get around the maps unseen. Reaper also has a few voice lines that seem to relate directly to her. If you read the official Overwatch “Old Soldiers” comic book, it is also confirmed that Reaper is aware of her existence.

There is also a Reddit theory that Sombra might know Soldier 76 as well. Soldier 76 has a voice line where he wonders about what Lumerico is up to. We know that the Lumerico power plant was shut down, and the organization keeps tabs on its enemies (as indicated by the manila files on Jack and Sombra), so it’s possible that these two characters at least share the same goals, if they’re not already on the same side. 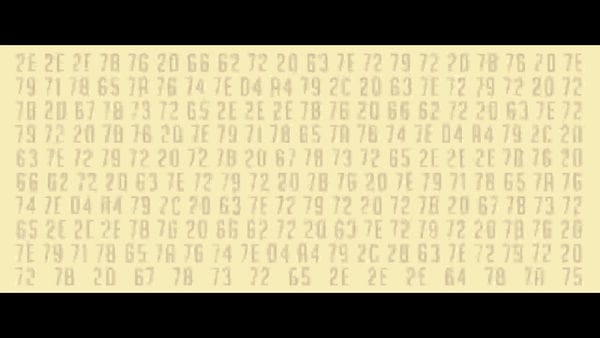 This is all but confirmed at this point. When Ana’s origin trailer was first released, sharp-eyed fans quickly found lines of code hidden in the trailer. These were numerical codes that could only be deciphered with the number key of 23. When deciphered, the codes delivered the message: “She who has the information, has the power.” There was no direct reference to Sombra here, but if the previously presented evidence is to be believed, this message has to be related to her, considering her background as a skilled hacker who can get into any database.

Since Ana Amari was the 22nd character in the roster, and coupled with the fact that the number key of 23 was required to crack the code, we can only assume that Sombra will indeed be the 23rd character to be added into the game.

Of course, all of this is just wild speculation with no official confirmation from Blizzard. However, we do know that Blizzard is teasing something, and we’ll be seeing a new character in Overwatch sooner or later.