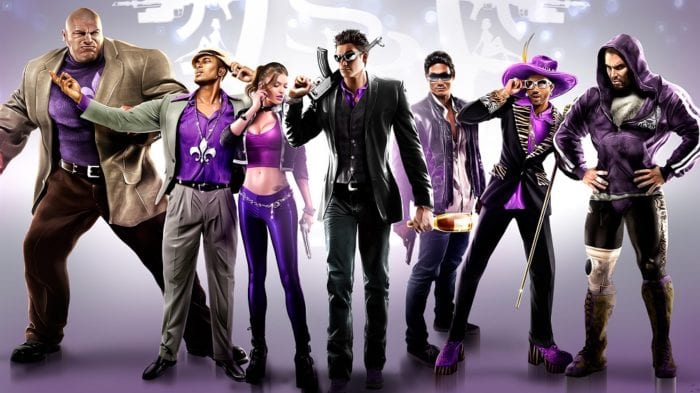 New details have emerged regarding the canceled Saints Row movie, revealing that it was THQ’s bankruptcy that caused the movie to be scrapped. According to producer Nick Nunziata, the movie was “moving in an exciting direction”, with “huge” directors being interested in it and notable stars on the cards. Eventually, however, THQ going bankrupt closed the chapter on the film.

A day after the 10-year anniversary of the franchise, Nunziata penned a blog post for Fandom, in which he revealed new details on the movie. According to him, the film’s plot would have most closely resembled that of Saints Row 2, with the Boss described as a “Count of Monte Cristo figure”. In the game, the Boss breaks out of prison at the beginning of the game to take back Stilwater from rival gangs.

Nunziata describes the movie as “a modern-day Escape from New York” and states that it would have had a lot of “darkly humorous social commentary” not unlike Robocop. The film was aimed at an R rating, but following interest by Dwayne Johnson, PG-13 drafts were also commissioned. The PG-13 version, had it been made, would have had its violence toned down, nudity snipped out and profanity considerably reduced.

After THQ shut down, the Saints Row property was sold off to Deep Silver, who was not interested in the movie. The THQ brand, however, was recently resurrected in the form of THQ Nordic, the newly rebranded name of what was Nordic Games.

If you’d like to look back on Saints Row’s 10-year old legacy on a less negative note, check out our retrospective on the series.