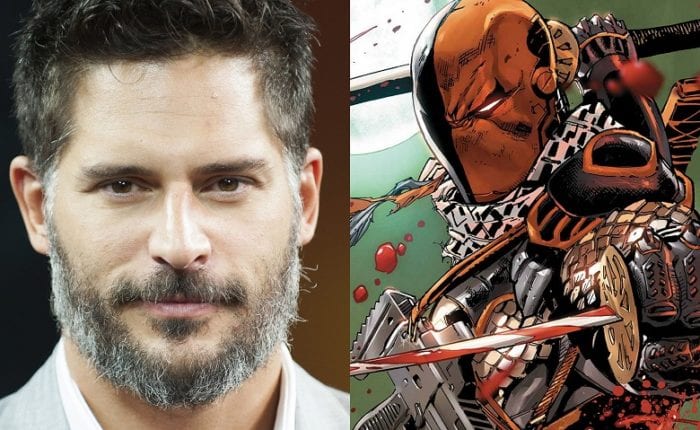 Some early test screening footage had been released by Batman star Ben Affleck near the end of last month, teasing Deathstroke’s debut into the DC Extended Universe.

DC Entertainment president and chief creative officer Geoff Johns has since confirmed Deathstroke will in fact be the main villain in Ben Affleck’s solo Batman film, with the iconic mercenary being portrayed by True Blood and Magic Mike star Joe Manganiello.

Johns refuses to spill the beans on whether Deathstroke will make a cameo in the upcoming Justice League movie, which is currently being shot in London. Since the released test footage was posted by Ben Affleck himself who is in the middle of filming Justice League, speculation may imply a Deathstroke cameo is in order.

The DCEU’s Batman will hit theaters in 2018 at the earliest, with the script being co-written by Johns and Affleck and the latter also directing the film.

Special thanks to the Wall Street Journal for making the news known. Featured image courtesy of Heroic Hollywood.