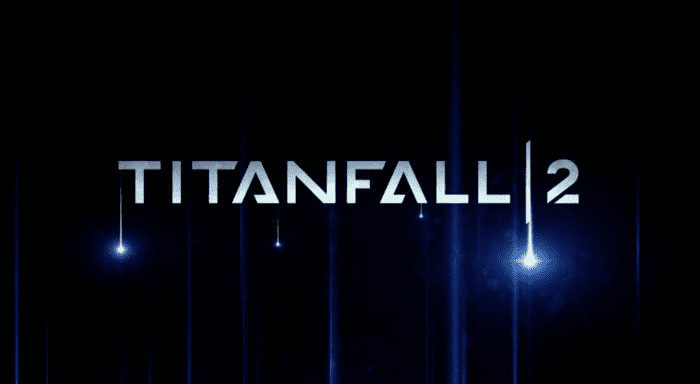 When the first Titanfall was released it mesmerized those that played it with its tight mechanics, large battles, and mech combat. First-person shooters had yet to see such a level of mobility as Titanfall allowed players to run on walls, jet through the air, dash up buildings, and clamber onto their mechanical friends. Respawn Entertainment was onto something and, as with most developers, the studio endeavored to give fans even more of that secret sauce with Titanfall 2. Yet Respawn may have done their jobs a bit too well because, to be completely honest, if it weren’t for the fact I was holding a DualShock 4 this time around there would have been no telling that this was a brand new, unreleased game being played.

The demo I was able to experience popped me into a multiplayer match where each team needed to complete a number of shifting bounties in order to reach a high enough score to claim victory. The map was probably the only other indicator that this was something new outside of the gamepad in my hand. It contained numerous tight corridors, closely grouped buildings, and cover points, favoring Pilot gameplay over Titan warfare. The fact that a mech wasn’t a guaranteed turning of the tide of war made for a more engaging encounter as I worked my way through the Titanfall 2 map as a squishy pilot, determined to move past and even sneakily destroy enemy behemoths. But it was just a map, a map where everything else felt a bit too familiar.

The gameplay was exactly how I’d remembered Titanfall 2’s predecessor. It was fast and fun, easy to pick up and get into without a moments notice. Running on walls to get the drop on opponents, watching my back for AI grunts, and dropping my Titan onto the heads of others had a nice crunch to it but I’d done it all before. I had been in this same place two years ago, experiencing what makes Titanfall special for the first time. Only this time I didn’t have the luxury of being mesmerized by something never seen before. I had danced to this tune many times when Titanfall first released on the Xbox One, and frankly, I was ready for a new song.

Now, I’m well aware that Titanfall 2 will have a fully fleshed out single-player campaign, something that fans and critics alike requested after trying their hand at the original’s multiplayer narrative. That is something that sounds exciting, and will breathe a new type of life into the franchise. Adding a much more coherent backstory and a reason to care about the world you’re in could potentially help those who were soured by a $60 buy-in to a game that wasn’t what they expected. Because of that, it would be foolish of me to say there will be nothing new for players who want it.

However, during my hands-on time with the game at E3 2016 I was shown no single-player. I wasn’t introduced to the future of this franchise that has held so much potential from the day it was released. I was only dropped into a match where I went through the motions many of us have experienced so many times already. Titanfall 2 was simply more Titanfall.

For some of you reading that may not be a disqualifier. Perhaps you’re content with just receiving more of what you already know you like. I definitely wouldn’t hold it against the developers for offering just that, it’s not like they are wholly unique in this practice after all. Yet this was a huge opportunity to let players experience a new reason to be excited, to justify the need for a sequel rather than a new expansion. To me, at least, that opportunity was squandered.

As it stands right now, I’m still excited for a sequel to Titanfall. The first game did more than enough to capture my attention and I’m patiently waiting for what the team has next. I guess I’ll just have to wait a little longer for that “newness” to show up.