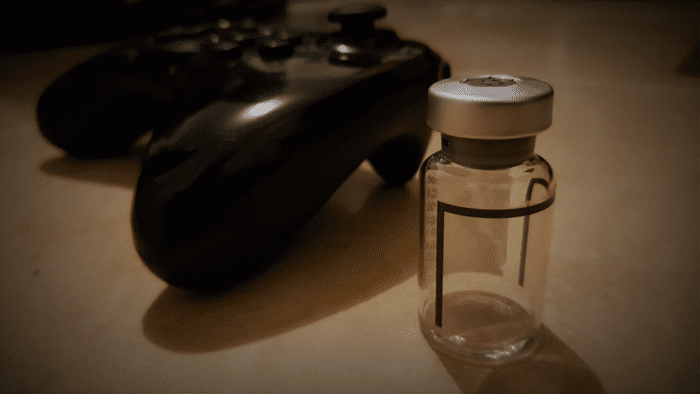 I’ve spent many days of my life unable to walk, in a ludicrous amount of pain, although still with a video game controller in my hands. Video games mean different things to different people, but they used to be my primary source of pain management. For those unaware, I have Hemophilia A Severe, a disorder of the blood that prevents me from clotting properly. To put things a little more in perspective, I have less than 1% of the clotting factor that allows my body to heal.

As a child, this meant enduring the pain of dozens of random bruises and inflammations, almost on a daily basis, trying to ignore the blood swelling various joints and muscles all over my body. As you can imagine, this was not fun.

I am fortunate to live in an era when medical advancements have lengthened my life expectancy to that of almost any other person without Hemophilia. Luckiest of all, though, I live in an time when video games can provide that remedial outlet for the tribulations of dealing with a chronic condition.

Escapism is magical. The mere concept of video games often channels the satisfaction of vicariously carrying out an otherwise impossible adventure, whether it be traveling through a dungeon as a wizard or a fictional continent raising monsters. You don’t need a chronic condition to see the appeal of video games, so you can imagine the effect it had on a child like me that suddenly realized how many journeys I may actually be able to embark on. 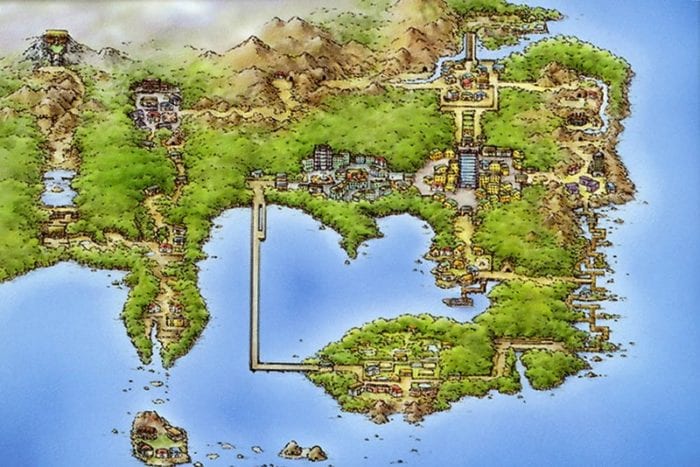 I will travel across the land, searching far and wide.

Constantly feeling out of control of my life, my kid self had a lot of anxiety wrought from this Hemophilia. Video games were a haven for me, but they eventually evolved into something much more therapeutic. Nothing took my mind off the pain like training some Pokémon or duking it out in Tekken. I didn’t have that grim assortment of fears plaguing me while I was lost in Kanto or Hyrule or whatever other fictional land I happened to be inhabiting at the moment. They were muted for the time being, but sometimes the pain got a little too loud.

The hospital was my home for several weeks once when my kidney began to bleed internally. With an unbearable pain and whirlwind of uncertainties in my mind, a kid like me is going to be frightened. It wasn’t the first time my kidney bled like that, but it was certainly the worst. Of course, this didn’t do any favors for my anxieties either, as I wondered what would happen to me, or if I would ever recover. Thankfully, I did. It took weeks, but the blood was eventually gone. Through the searing pain and sleepless nights, however, I didn’t tackle this affliction on my own.

During my stay, I got wind that there was a Nintendo GameCube somewhere in the building. Being hooked up to an IV, trying to ignore the excruciating feeling of a bleeding kidney, I got ahold of that GameCube and, for a night, I could forget about the beeping of the monitors, the hum of the machines, and the cold hospital air. The frantic imagery of a game like Super Smash Bros. Melee actually brought me the most peace I had had in days. 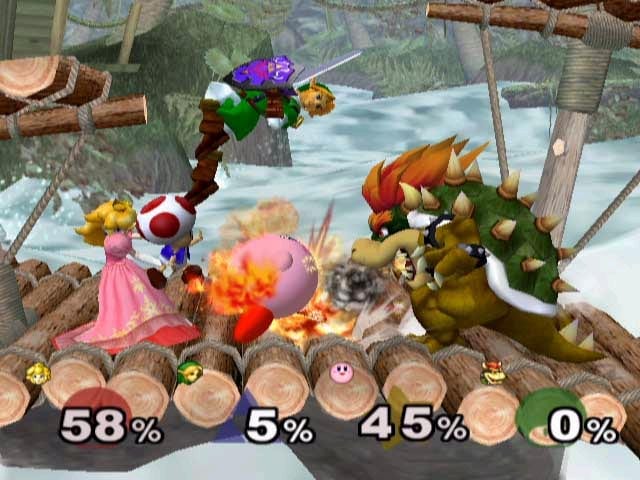 The most colorful therapy.

Eventually, I was sent back home, but with a greater appreciation for video games. As frightened as I was, I was able to see games as even more of a remedy than I ever had.

Even at this point in my life, where I have the control over my Hemophilia that I always wanted, I still look to video games, but not in the same way. Even though times have changed, there is still so much to be done in the way of research for Hemophilia, and for myself to continue growing and learning more about what I’m truly capable of as a Hemophiliac.

These games were a segue into showing me that I am worth so much more than I thought I was, that there was a lot more opportunity within my grasp than I had ever thought before. As an adult, I have long since shed those anxieties, and I don’t fear the world and all its previously terrifying facets any longer. I run, I jump, I climb, I travel, I dream, I learn. 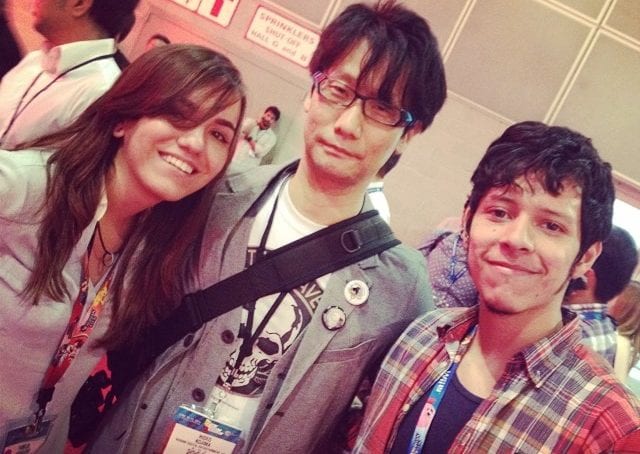 Video games will always remain a sanctuary in my life; I could never give them up. They’ve even provided job opportunities for me, which have made dreams come true, like going to E3. Most importantly, however, they have stopped being a mode of escape and have become more of a second home, one that I can turn to for fun and relaxation after a long day.

Life won’t ever stop being that uphill trek, but I feel better knowing there is a place where I can always feel at home. They fuel the competitive side in me, they feed my imagination, and they nourish my soul.

My story, however, is only one of the innumerable accounts of people loving video games for their curative properties in addition to the fun they provide. I am just one of the many that will forever be thankful for what video games and their developers have done for them.