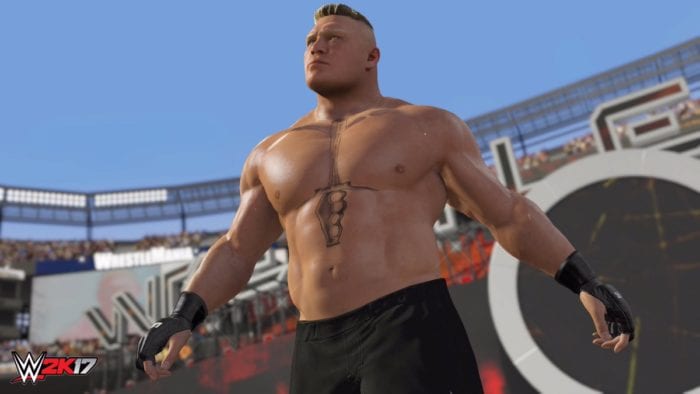 The WWE games have come a very long way throughout the last ten years of history. With multiple entries over the last years, the franchise always strives to become better and better. With new gameplay features, improved graphics, and much more, fans of WWE can’t seem to reject these games. These games are known for being for well-made and addicting, similar to your NBA and Madden games.

We are days away from the release of the latest entry in the series, WWE 2K17. This game is set to bring a host of new changes to the game, including more fluent gameplay, better game modes, enhanced graphics and animations and much more. While the game is going to bring tons of new features, be sure to check out some of the new and returning game modes fans of the series have been waiting for a long time for.

WWE 2K17 release on October 11 for the PlayStation 4, Xbox One, and PC. What are your thoughts on this year’s WWE 2K17? Will you be picking it up? If so, let us know in the comments below and for more, be sure to keep coming back to Twinfinite for your latest news coverage, reviews, guides, and more.