Pokemon GO is all the rage right now, and for good reason. After years of playing on Game Boy and Nintendo 3DS, fans of the monster capturing series can finally become adventurers themselves. Pokemon GO uses the power of augmented reality to let players find Pokemon right in their own neighborhoods. All they have to do is walk around, and once they get an alert, they can try to catch one of these powerful little critters all for themselves. There’s even Gyms for you to challenge and take over, adding in just the right amount of competitive fuel to everyone’s dream journey.

Needless to say, that all of these mechanics, along with the fact that just about everyone who’s ever played a Pokemon game has wanted this for ages, Pokemon GO is becoming quite addictive. Of course, there are those who will deny falling victim to such a simple, yet satisfying game. But chances are that it has sunk its claws deep into you, and that’s okay, you’re not alone.

Some of you in denial probably just don’t know the signs, so that may be keeping you from addressing your newfound problem. But don’t worry, that’s what we here at Twinfinite are here for. We’ve found out a few telltale signs that you just may be addicted to Nintendo’s latest craze.

Pokemon GO has replaced all apps on your phone’s homescreen.

You find yourself mapping routes based on known Pokemon Locations in your neighborhood.

You often look up from your phone and realize you have no idea where you are.

You have a deep relationship with every single landmark in your neighborhood now.

You’ve had to invest in multiple portable chargers to support your new adventurous life.

You find yourself wondering the CP of regular animals.

Video’s of cats and dogs on your phone now cause you to swipe in an attempt to catch them in a pokeball.

Seriously though, how did you get here?

You want to travel the world, but have no interest in seeing new cities or meeting new people.

You wonder who is the leader of LA Fitness and whether or not your army of Pidgey’s can take them. 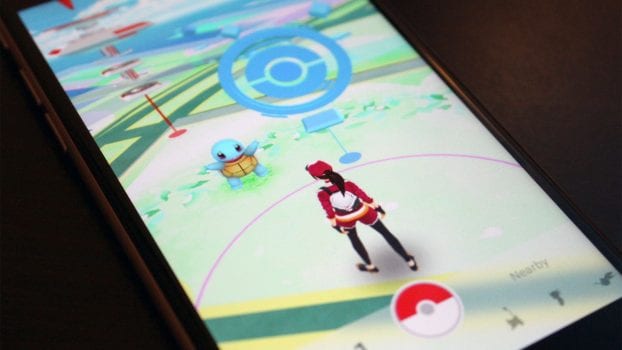 Pokemon GO has replaced all apps on your phone's home screen.

All other app icons have been shoved into a "Not Pokemon GO" folder. Pokemon GO access must be as quick and easy as possible. 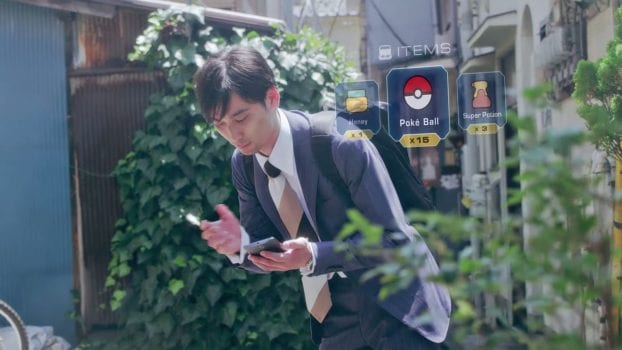 You're mapping routes based on known Pokemon locations in your neighborhood.

You know taking that road will add 30 minutes to your travel time. But isn't the Psyduck worth it? 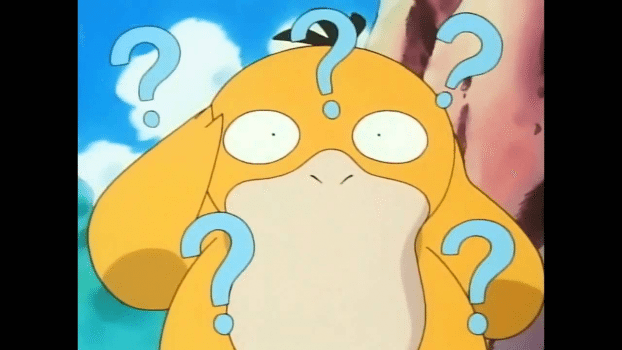 You often look up from your phone and realize you have no idea where you are.

Pokemon GO has led you to some weird parts of town, and you don't really mind. 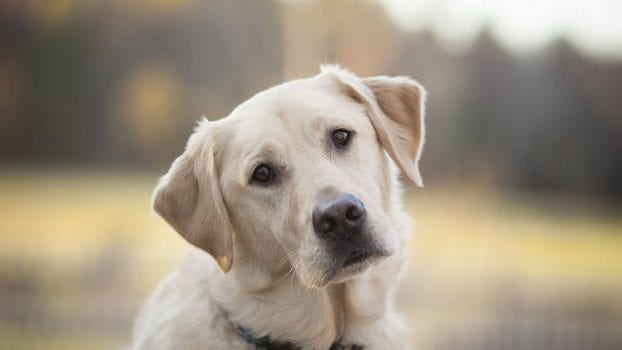 You find yourself wondering the CP of regular animals.

Which of your dogs needs to be transferred?

You have a deep relationship with every landmark in your neighborhood now.

Sure, that plaque has been there for 200 years and you've ignored it, but you know what? It's a meaningful piece of art... that you can get Pokeballs from every day. 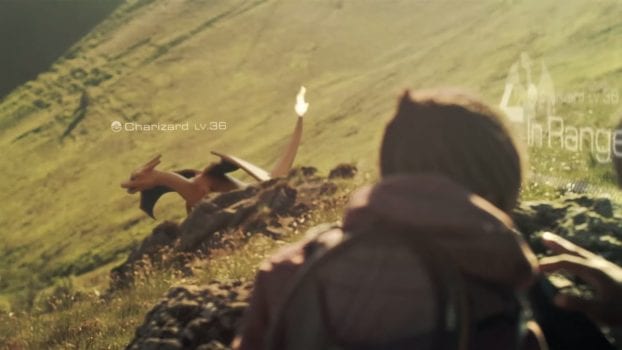 You've had to invest in multiple portable chargers to support your new life of adventure.

When was the last time you've plugged your phone into a wall? If it was before the release of Pokemon GO, then you may have a problem. 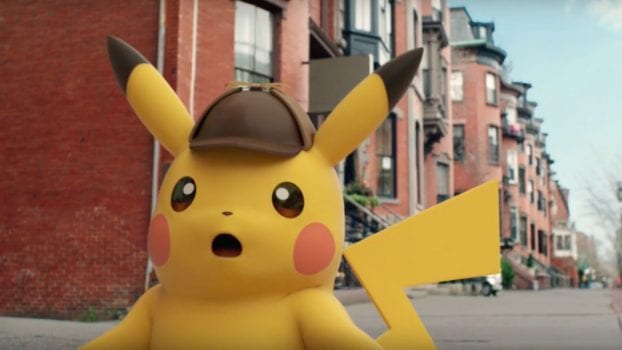 Seriously though, how did you get here? 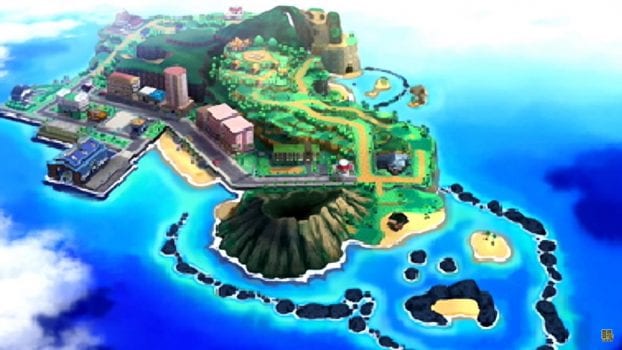 You want to travel the world, but have no interest in seeing new cities or meeting new people.

If you're considering dropping a couple of grand just for the chance to obtain a specific digital creature, it's time to look in the mirror. 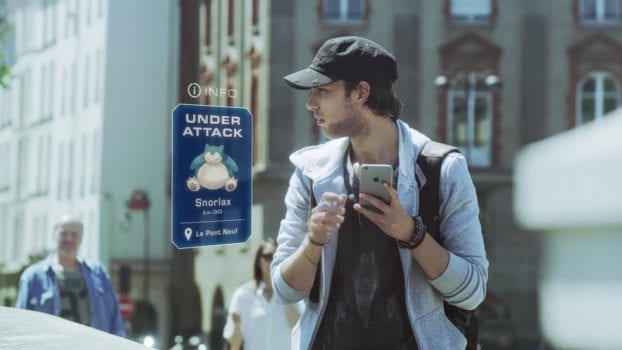 You wonder who is the leader of your local LA Fitness and whether your Pidgey army can take them.

While LA Fitness is in fact a gym, you should not attack it with a bunch of pigeons. That's just not cool. 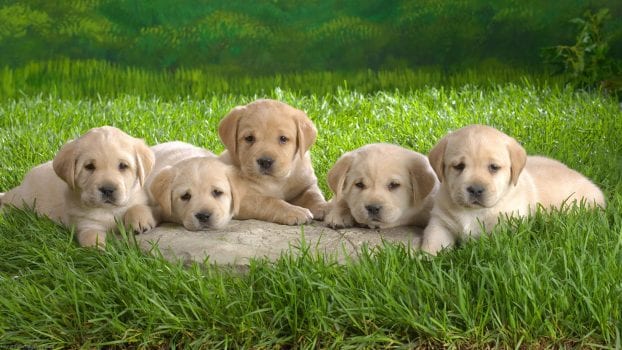 Now that Pokemon are real, you've forsaken man's best friend and every other living creature under the sun. 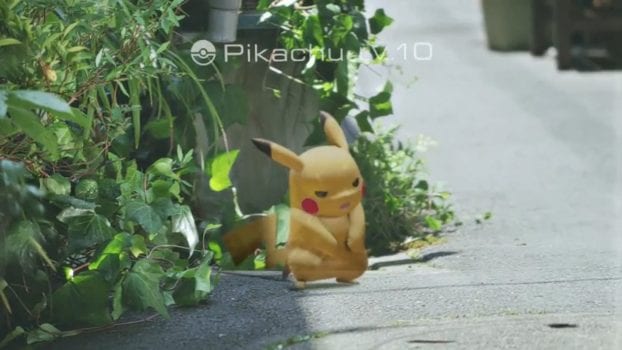 You can feel a Pokemon's presence around you even without your phone.

They really are there, just invisible to the naked eye.
Comments
Continue Reading
Related Topics: