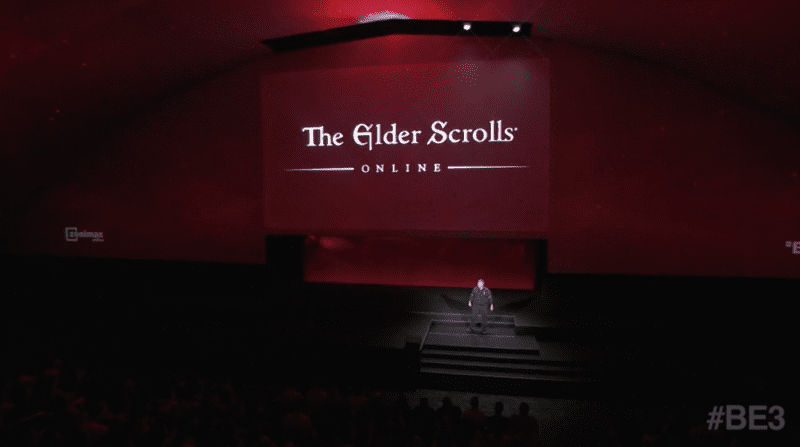 Bethesda brought the thunder with their E3 press conference as they brought both big returning franchises and some exciting news about currently released games. While it was nowhere near the jaw-dropping, awe-inspiring level that was Bethesda’s last conference, but it was a strong showing regardless. Games such as Quake Champions and Prey helped keep the reveals fresh, while other titles like Fallout 4 have some surprising additions headed on down the pipeline. This was all especially welcomed after the mediocre conference that EA had, which felt more like an Esports love letter than an actual E3 event.

Though when deciding what were the best moments of Bethesda’s E3 2016 showcase, we wanted to look for moments that were not just jaw-dropping reveals. Sometimes the subtle, more important moments can be overlooked in the wake of all the pomp and circumstance. Which, to be clear, there were a lot of crowd-pleasing moments that were clearly focused for fans of series like Skyrim or Doom. Though there is nothing wrong with this, as big crowd cheering moments are pretty much Bethesda’s bread and butter, it does hinder some of the smaller moments moment to shine. Even though no conference Bethesda ever has may rival the Fallout 4 reveal, these moments certainly caught our attention and made for a fitting end to the first day of E3.

Arguably the biggest surprise of the night was the reveal of a brand new Quake. It's been ten years since we last got our hands on anything regarding Quake, so this was a welcome surprise.

Doom is maybe one of the best games of the year, so the announcement for future content was fantastic. While it's clear they're focusing on multiplyer over single player, it certainly seems like id Software is dedicated to sustaining this title.

Build Your Own Vault In Fallout 4

Perhaps the most intrguing announcement made in regards to Fallout 4, the ability to build your own Vault is certainly intriguing. Not to mention we can conduct all sorts of twisted experiements on our dwellers for, ya know, science.

When Bethesda does a remastering, it's clear they go all out. Yes, it's not a new Elder Scrolls title but who can deny another trip back into the world of Skyrim? Imagine how gorgeous it will look when a giant sends you into the air like a baseball!

One of the most surprising announcements was that Bethesda has decided to step into the VR foray. Who wouldn't want a virtual tour of Hell?

While this was by far the most predictable moment of heir conference but definitely not an unwelcomed one. Dedicating a sizable chunk to their newest title, Arkane Studios showed off a full level and offered up a new gameplay trailer, to boot!
Comments
Continue Reading
Related Topics: