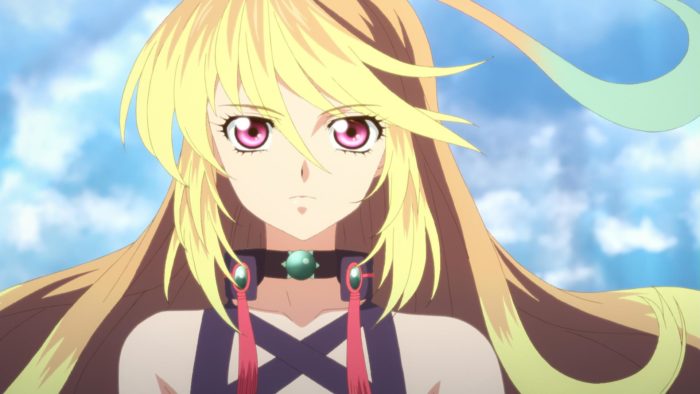 The Tales series has been around for over 20 years, and has become one of the most well known JRPG franchises around. It started with Tales of Phantasia on the Super Famicom in Japan in 1995. That title wouldn’t come to North America until 2006 on the Game Boy Advance. The first title in the series to come to the U.S. was Tales of Destiny on the original PlayStation in 1998.

Destiny remains an incredibly popular title in the series, even with cosplayers. The main character, Stahn Aileron, is by far the most popular among cosplayers. Surprisingly, quite a few people manage to get that crazy spiky hair of his just right. Destiny receive a remake on the PS2 in Japan, but unfortunately the title never made it worldwide.

Cosplayers do seem to gravitate towards a specific few titles in the series, like Symphonia, Abyss, and Vesperia. Symphonia was one of the most critically acclaimed games on the Nintendo GameCube, and is easily one of the fan favorite entries in the Tales series. This is partially because of its colorful cast of characters. You can see plenty of the main character Lloyd Irving, along with Colette the Chosen, Kratos Aurion, Zelos Wilder and more. You’ll also occasionally see the main character of the second Tales of Symphonia game, Dawn of the New World.

Tales of the Abyss sees a wide array of characters cosplayed, not only the main cast but also a few side characters and villains. Dist the Reaper is a popular choice, along with Fon Master Ion.

While certain titles are more popular than others, Tales cosplayers have a wide variety from throughout the series. Even the most recent titles like Xillia, Graces, and Zestiria have a huge representation. Just the sheer amount of cosplayers and the quality of the of them all, are a testament to the fan base that the series has created.

No doubt as the series continues going, we’ll see more and more cosplay from fans. The next game, Tales of Berseria, releases on January 24, for PlayStation 4.

Dist the Reaper - Tales of the Abyss

Ion - Tales of the Abyss

Tear Grants - Tales of the Abyss

Emil Castagnier - Tales of Symphonia: Dawn of the New World