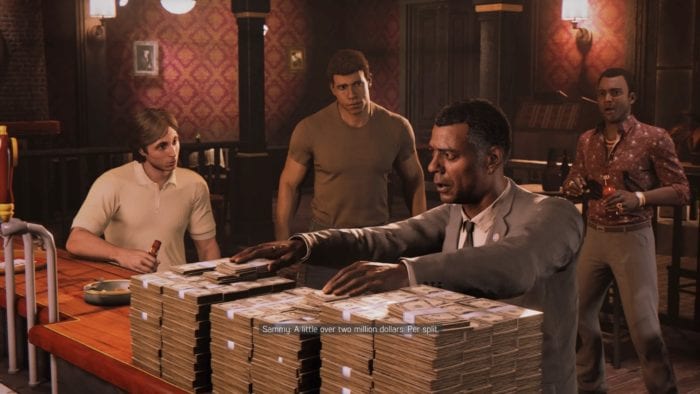 Mafia III has finally been released into the wild, and players can now take up the role of Lincoln Clay as they seek revenge against the crime lord Sal Marcano, and become a mob boss themselves as well. The game is looking very pretty on PS4, and the lighting effects in particular really help to make the world shine. The music also helps with the immersion too.

In Mafia III, Lincoln Clay serves as the protagonist who’s out for Sal Marcano’s blood after the crime lord betrays him and his family, and kills them all. Lincoln miraculously survives the attack, and hatches a plan to take over the entire city of New Bordeaux as he makes his way towards Marcano and the rest of his mob underlings. Along the way, players will also get to recruit underbosses to help them out with their mission, and will have to work to keep them happy if they want the underbosses to keep cooperating with them. Ultimately, the city of New Bordeaux is your oyster, and you can do with it as you please.

Mafia III is now available on PS4, Xbox One, and PC. Will you be picking this one up? Let us know in the comments down below.