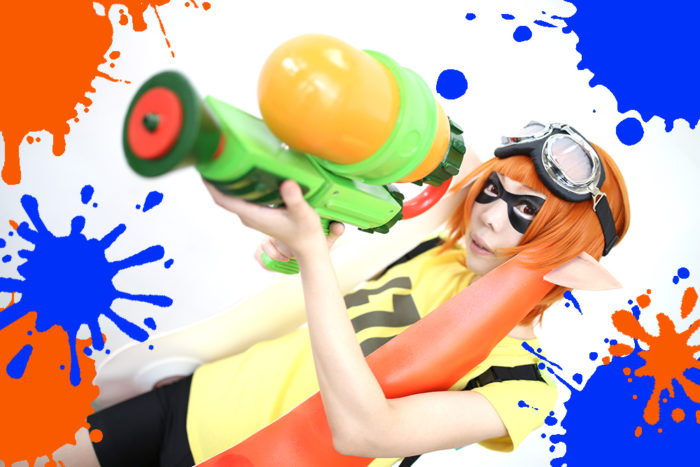 The first Splatoon game was a unique game and a massive success for Nintendo. With Splatoon 2 slated to release on July 21, it’s the perfect time to celebrate the new franchise. These cosplayers bring the vibrant and quirky personality of the Splatoon series to life in their cosplays. Whether you’re a fan of inklings or secretly want to be an octoling, these cosplayers have captured the wide variety of the game’s characters perfectly.

Callie and Marie were insanely popular characters from the first Splatoon game and many cosplayers have brought the duo to life with a twist of their own. This pop duo is a ton of fun to recreate and they both have a fun personality that make both of the ladies popular. It’s a stark contrast to the likes of Pearl and Marina. While Marina seems to be rather popular online with some people referring to her as the “Beyonce of Splatoon,” poor Pearl just hasn’t garnered as much fanfare. It’s even been blamed for the incredibly lack of balance in teams fighting for Team Ice Cream or Team Cake in Splatoon 2’s Splatfest.

Cosplay by Taisa and Mugi