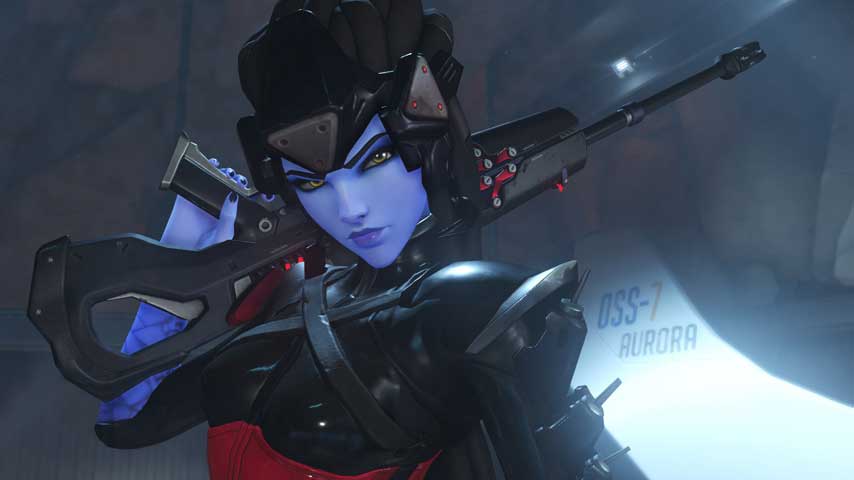 “Both Creed and Clover present very troubling conclusions about gender construction and anxieties in the horror film genre. It seems as though the feminine is meant to take on the roles of either the monster or the helpless victim. Even when a biologically female character acts as the Final Girl, as I have previously mentioned, she is gender coded as male and regarded as masculine by the end of the film. Perhaps the reason for such a slant towards masculinity lies in the possibility that this is simply an entrenched mindset for both filmmakers and spectators. After all, it is also worth noting that most horror films have male directors.

Thankfully, there have been efforts to subvert this traditional expectation of gender roles in the genre. Wes Craven’s Scream is an example of a slasher film that also seems to follow the rules laid out by Clover’s theory. Sidney becomes significantly more ‘masculine’ as she eventually takes on a hunter-like role when she attacks the male killers. However, the Scream franchise differs from other films of its ilk because of how we always have the same Final Girl in each entry.

What sets the Scream franchise apart from classic slasher films isn’t just its self-aware, tongue-in-cheek humor in all of its entries, but its willingness to actively empower the Final Girl and drive home the message that the movie’s heroine is here to stay. Of course, Scream isn’t perfect, and there are still shortfalls that undermine the film’s intention to empower femininity. For instance, our main heroine is named Sidney, a gender ambiguous name, and it is highly likely that she was named thusly so as to reduce the sense of displacement and discomfort of the male audience when they identify with her.”

D.Va's one of the more talkative heroes in Overwatch, and she screams this every time she activates her Self-Destruct ultimate.

I've got you in my sights.

Spoken by Soldier 76 whenever he activates the Tactical Visor. When you see that Google Glass over his eyes, hide behind a wall.

Mercy shouts this triumphantly whenever she resurrects a fallen teammate.

Probably one of the most commonly heard lines in Overwatch, Reaper gets his edge on when he activates his ultimate.

Whenever you hear McCree's voice, it's time to hide.

This roughly translates to "Dragon, consume my foes," or something to that effect. Non-Japanese speakers will simply recognize it as Hanzo's angry shout before some dragons show up.

No one can hide from my sight.

Widowmaker isn't a very talkative hero, but this is pretty much the only thing you'll ever hear her say. She speaks this line when she activates Infra-Sight.

You can read this as 'dong zhu, bu xu zou!' Mei shouts this whenever she uses Blizzard to freeze her enemies. The English translation is "Freeze, don't move!"

Justice rains from above!

Pharah is isn't a very talkative character either, but she'll shout her line whenever she activates her ultimate. Today's forecast: lots of justice.

Whether Lucio's on your team or the enemy team, you'll always have a good time listening to his beats. Lucio says this line whenever he activates his Sound Barrier ultimate.
Comments
Continue Reading
Related Topics: