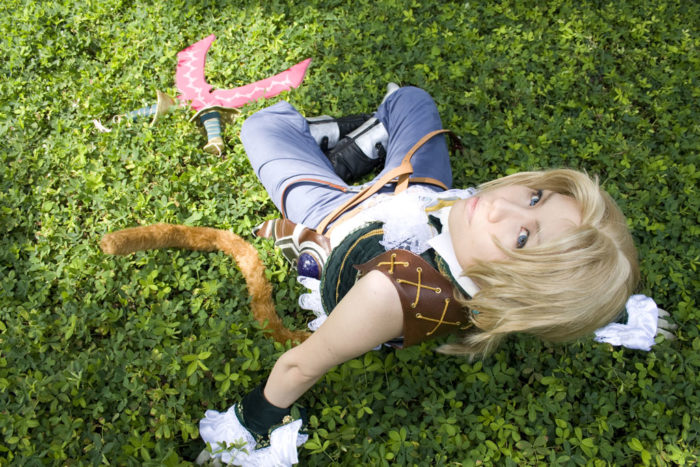 looking for the best final fantasy ix cosplay on the internet? you’ve come to the right place.

The Final Fantasy series is one of the longest running franchises in gaming, and it’s garnered a massive fan following throughout its various entries. One of the fan favorites is Final Fantasy IX, released on the PlayStation in 2000. The title combined some of the best gameplay elements and advancements of games like Final Fantasy VII and VIII, while taking the story and themes back to the fantasy roots of older entries. It managed to be a fascinating combination of both new and old for the series, and has only grown in popularity as time goes on.

Like most Final Fantasy games, final fantasy ix cosplay features a robust cast of characters who each serve a different function in the party and story. By far, the most popular characters for cosplay are Zidane Tribal and Garnet til Alexandros, the main protagonists of the game as well as the main romance. There’s truly some impressive cosplays of each character, and quite a few of them together as well. Zidane is also featured in some groups that also have cosplays of the Tantalus company. This is the band of thieves Zidane is a part of at the beginning of Final Fantasy IX, and you can even see some other members getting their own cosplay like Blank and Ruby.

Besides Zidane and Garnet, most of the other party members are also popular. Freya the Dragoon seems to be a particularly popular character to cosplay, despite not being human, or humanoid even. You can also see characters like Eiko, Steiner, Vivi, Amarant, and even Quina represented. these are the best final fantasy ix cosplays around.

General Beatrix is definitely another character enjoyed by many cosplayers. You also see quite a few bringing the game’s main villain, Kuja, to life. Surprisingly you can find quite a few different cosplays that portray characters in their Trance mode, the feature in battle that lets party members use their ultimate abilities.

There’s already tons of incredible cosplay from both Final Fantasy IX and the rest of the series. No doubt talented creators will continue to bring their favorite characters to life in surprising ways.

which final fantasy ix cosplay is your favorite? let us know!