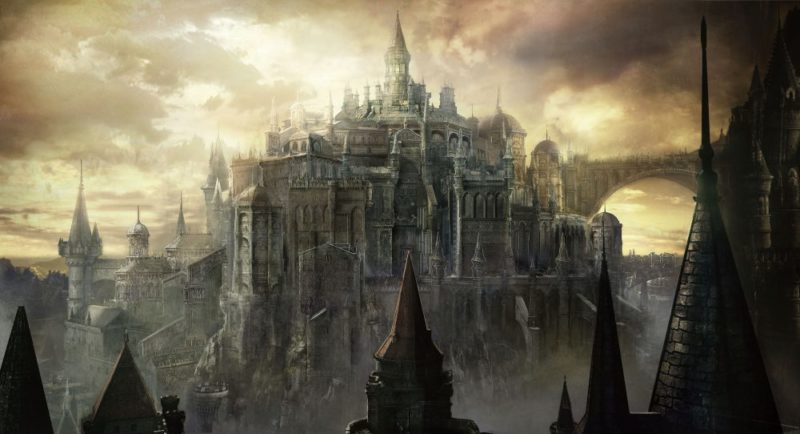 Think you know everything about the final entry in the Souls series? Then risk losing your souls and test your knowledge with our Dark Souls III trivia quiz.

Praise the Sun. Prepare to Die. YOU DIED. Boss Soul Acquired! Ashen One.

You want to quote the interview subject’s (White) response to the question put to him as to whether media academics “preach mistrust of the mainstream media” to their students. A transcript of the relevant response is provided below. Using that transcript write a paragraph or two for insertion in a feature-style article where you cover his response.

White: I personally, I would would be reluctant t’ to use the term “distrust” – I mean it sort of suggests a sort of y’know an established predetermined attitude y’know of negativity. umm I think, I would certainly, of course I would not deny for one minute that many media academics are critical umm of media practice and umm y’know the way that coverage is formulated, so certainly they’re they’re critical – umm and that that there’s no doubt that that’s quite widespread – umm so, I certainly I don’t know, I haven’t experienced – you used the term “preaching”- I guess that that sort of almost suggests a sort of propagandistic you know predisposition, an unconsidered predisposition – I I haven’t observed that myself. umm I certainly, I myself have, there would be times when I’m when I’m critical of certain articles or certain coverage or certain y’know TV programs, umm but I would hope tjat y’know that I’m even handed and that my criticisms are based on y’know valid principles umm that I make transparent t’ to students. I mean I’d hope y’know that we y’know are even handed and that we make it clear what are the principles by which we we might we might critique the media.

4. Outline the grounds on which published material might be found to be defamatory

Think you know everything about the final entry in the Souls series? Then risk losing your souls and test your knowledge with our Dark Souls III trivia quiz.

1. Which of the following is a starting class in the game?

2. Which of the following is not an optional boss?

The Nameless King, Champion Gundyr, Oceiros the Consumed King, or Deacons of the Deep?

Deacons of the Deep

Vordt of the Boreal Valley.

4. Where are the Abyss Watchers found in?

5. Which of the following is a status effect in the game?

6. Who assists the player in defeating the fire demon in the Undead Settlement?

7. What item is required to pass through the magical barrier blocking the player from entering the magical city of Irithyll of the Boreal Valley?

8. Where is this enemy found in?

9. Which of the following is a pyromancy spell?

10. Who is the only surviving non-playable character in Dark Firelink Shrine?

Kiln of the First Flame.

12. In the Grand Archives, what does the player do to protect themselves from being cursed?

Cover their head in wax.

13. Who does the player speak to to convert a boss soul into a weapon, spell or piece of equipment?

14. Who was the Onion Knight a friend of before they became a Lord of Cinder?

15. What is the trick to defeating the Ancient Wyvern boss?

15: Praise the sun! You're an expert on the Souls series and have probably played through Dark Souls III three times already. You know the insides and out of each area, boss, and the lore of the series. Boss Soul Acquired! 12-14: You've completed the game at least once and beat most if not all of the bosses. You received 10,000 souls! 8-11: You've reached the thirty hour mark in the game and can see the light at the end of the tunnel. Lord of Cinder Defeated! 4-7: You're hollow but can still fight! You're probably still at the Undead Settlement but have played a Souls game before. 1-3: You've been cursed! You're in despair and beginning to question why you bought a Dark Souls game in the first place. 0: You Died. You lost all your souls and are out of humanity. Game Over.
Comments
Continue Reading
Related Topics: