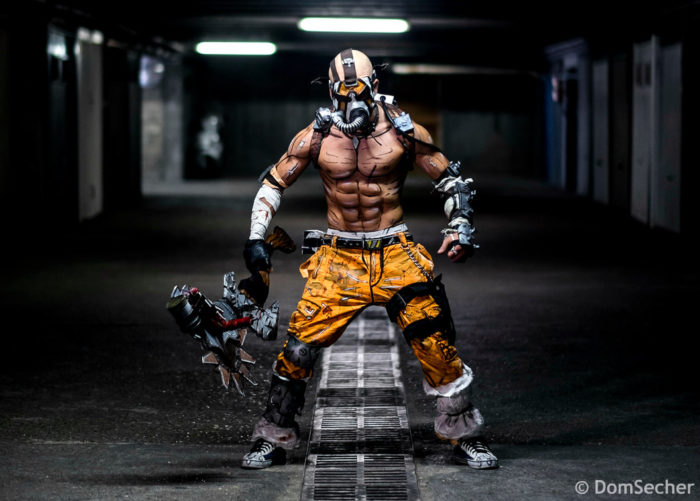 Borderlands 3 is slated to release this April so what better way to celebrate than to take a look at some of the incredible cosplays that the first games have already inspired. Cosplayers from all across the world have created the most handsome Handsome Jacks there are, some truly badass psychos, sexy Mad Moxxi cosplays and some life-sized Claptraps that aren’t nearly as annoying as the talkative bot in the game.

Borderlands cosplays are always fun as it requires many cosplayers to not only create similar hairstyles and outfits, but it also encourages many of them to find ways to create the illusion that they have been ripped out of some sort of comic book. Borderlands unique art style is exactly what makes most of its cosplayers stand out and its quirky cast of characters mean there are tons of great looks to recreate.

Cosplay by leila1000 and VAlentina Rotondi

Cosplay by leila1000 and VAlentina Rotondi