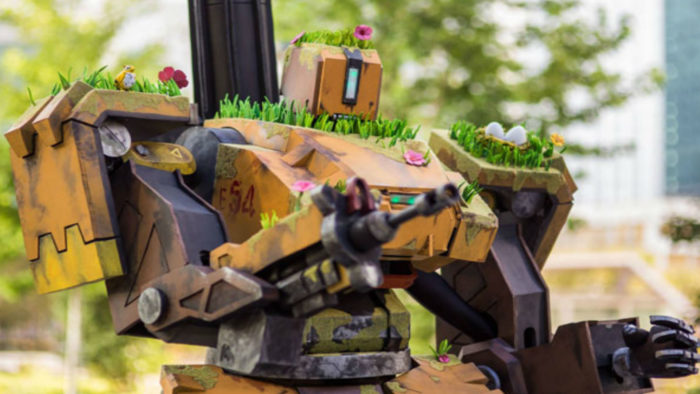 Without a doubt, Overwatch has one of the best cosplay communities that the video game world has ever seen. From creating full mech suits to somehow bringing Bastion to life, Overwatch cosplayers are quite an impressive bunch. These are the best Overwatch cosplay on the Internet today.

Best Tracer cosplay of all time.

Mercy is a difficult character to bring to life. Her wings can be quite a challenge for any cosplayer but Shappi managed to nail the entire look, wig and all.

Shellshocked Cosplay’s Kenyatta cosplay has gone viral and for good reason. It’s easily one of the most detailed cosplays of Overwatch’s most dangerous healer.

D. Va is probably the most cosplayed hero but Aza Miyuko has cosplayed two of her skins and both look fantastic. D.Va Year of the Rooster cosplay.

Cosplay by The Crash Project

Legendary Genji skins. The best Genji cosplay of all time.

Cosplay by Just Cosplay and Props

This Zarya cosplay is by far one of the greatest genderbend cosplays we’ve seen.

Cosplay by Zephon Cos

Since nobody has managed to build a four-legged robot just yet, this adorable little cat has now become one of the best Overwatch cosplayers.

Cosplay by Just Cosplay and Props

Cosplay by Zephon Cos

Cosplay by The Crash Project