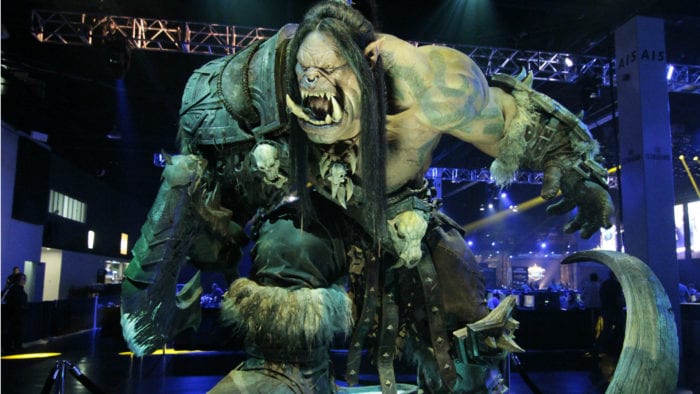 Another blizzcon has come and gone, and this year’s passed with quite a spectacle. Opening ceremonies saw new and old, with sombra finally getting unveiled as the next hero for overwatch, and blizzard announcing a remake of the original diablo in diablo 3. we also heard a bit on the future of world of warcraft legion, with patch 7.1.5 and 7.2 incoming soon. hearthstone’s next expansion, mean streets of gadgetzan, also made a debut, along with a new “create a spell” mechanic that’s sure to bring some zaniness to the popular card game.

the show was no match for the show floor, however. this year’s blizzcon was full of statues, booths, cosplay, and hundreds of computers. it was really a sight to see, but in case you didn’t see it, here’s a walkthrough of the blizzcon 2016 showfloor, complete with pictures of every attraction out there this year. let us know which booth, statue, and show floor attraction was your favorite.

for the closing events, blizzard pulled out all of the stops. weird al yankovic took the blizzcon 2016 stage to perform a set list of his greatest hits, featuring plenty of costume changes and accordions.

for more on blizzcon 2016, be it pictures, photos, galleries, news, cosplay, or more, stay tuned to twinfinite.