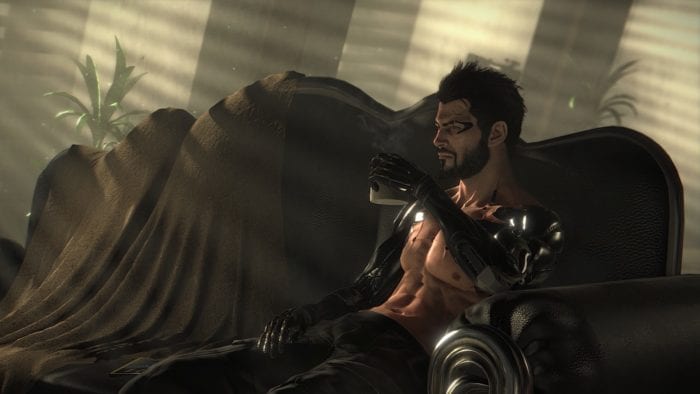 Deus Ex: Mankind Divided, the sequel to Human Revolution, will finally be released in a few days. If you’re still on the fence about picking this one up, here are 40 new screenshots of the game that might change your mind. These screenshots were taken straight from the PC version of the game at near-max settings, and they showcase some of the game’s earlier missions, along with a look at some of the menus. There isn’t anything too spoilery in there, so don’t worry about trying to avoid heavy plot details or points.

Mankind Divided picks up the story of Adam Jensen two years after the events of Human Revolution. The world has become incredibly afraid of augmentations, and the people who hold them in their bodies – they call them ‘augs.’ There is widespread discrimination against these augs, and the people live in fear because of a sabotage operation conducted by one of the elite. Mankind Divided will have you step into the shoes of Adam Jensen once again as he attempts to restore the world back to its old self.

Deus Ex: Mankind Divided was developed by Eidos Montreal and published by Square Enix. The game will be coming to the PS4, Xbox One, and PC on October 23.