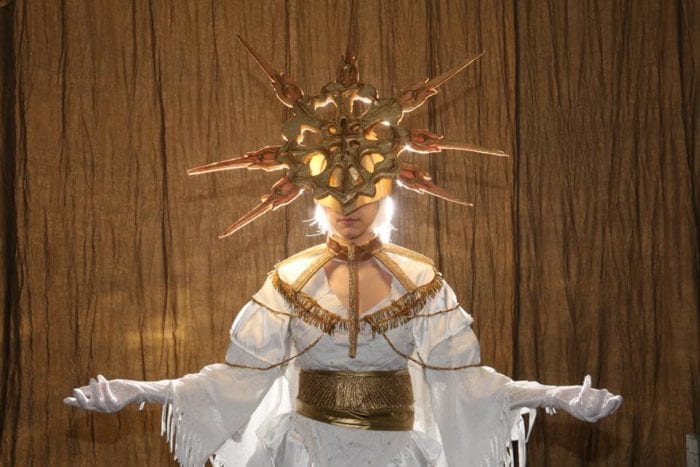 The Dark Souls series was one of the defining video games series from the last generation into this one, garnering a sizeable and dedicated fan following. The RPGs are known for their crazy difficulty, and deep and rewarding lore. With such an expansive universe, there’s plenty of iconic characters for fans to cosplay, and they’ve done just that.

The most popular cosplays seem to still be from the first Dark Souls, although you see a few from other games. There’s even a few Demon’s Souls costumes that pop up here and there. Still, the most popular cosplay from all of Dark Souls seems to be from one of the first game’s DLCs, Artorias of the Abyss. Knight Artorias is by far the most popular character, and you can pretty much understand why. His sleek wolf themed armor, giant sword, and overall dark look are all appealing. Other Knights like Solaire , Havel, and Lautrec also have some impressive cosplays made.

The armor is the especially amazing thing about Dark Souls cosplayers, as it oftentimes looks very realistic. One can only wonder what methods and materials these cosplayers use to make things seem so realistic. With that, some of the other cosplays you see are different armor sets that you can get in the game, or even different character builds.

Finally the last kind of cosplay you see, are enemies from the games. The Black Knight is an enemy across the series, and it seems to be one of the more popular. However, you also see things like the Desert Sorceress or various bosses. 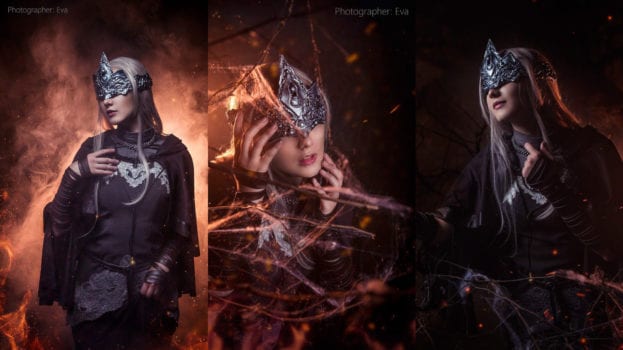 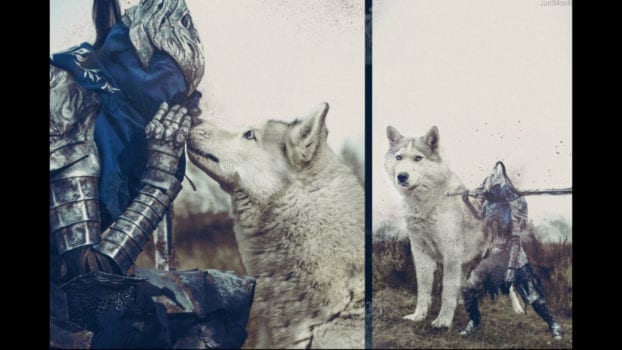 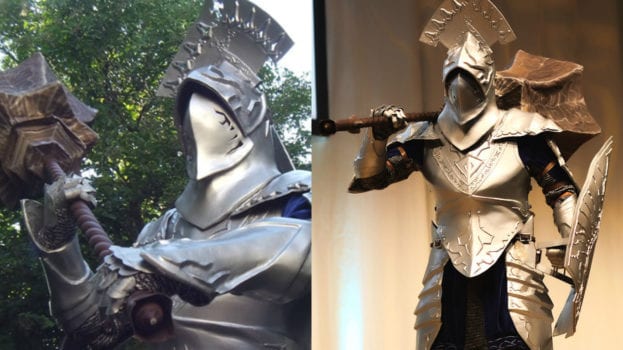 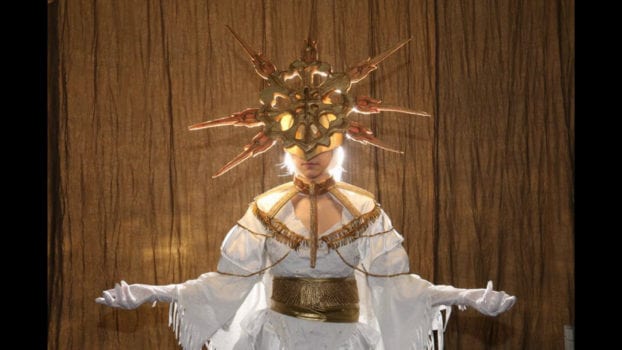 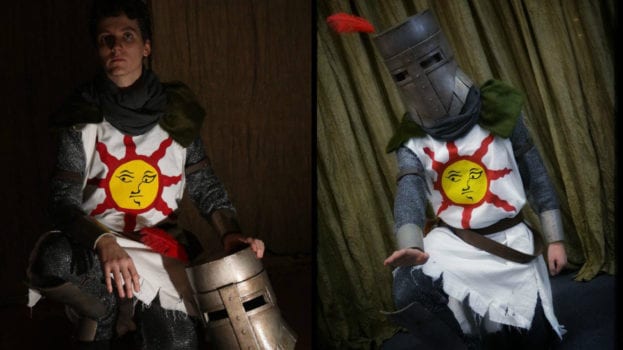 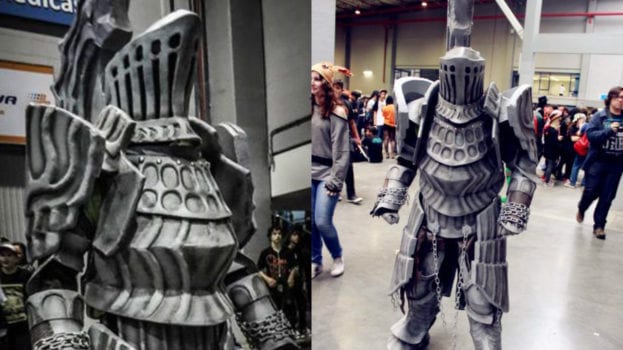 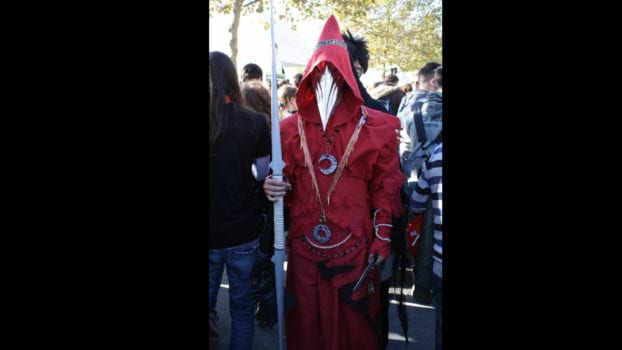 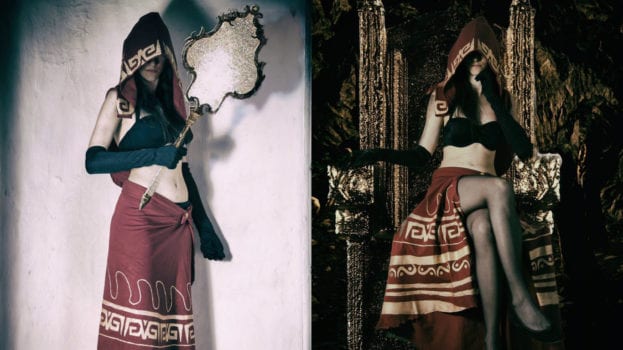 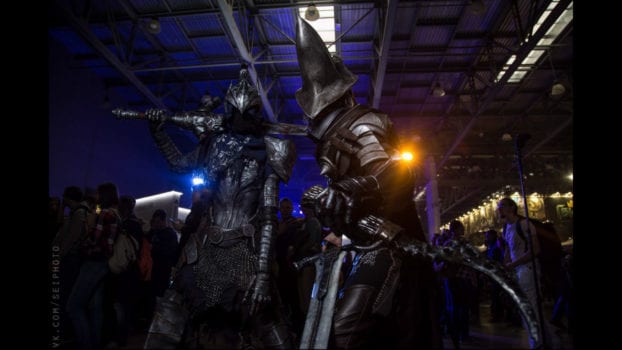 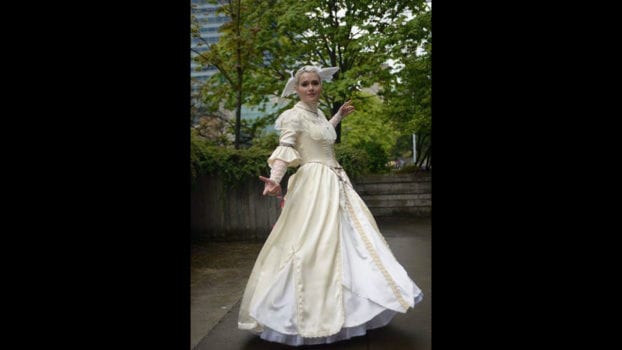 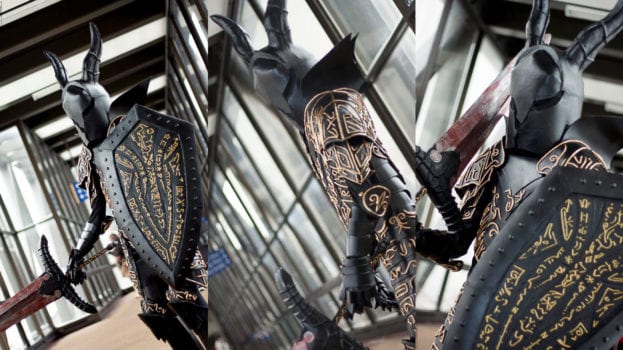 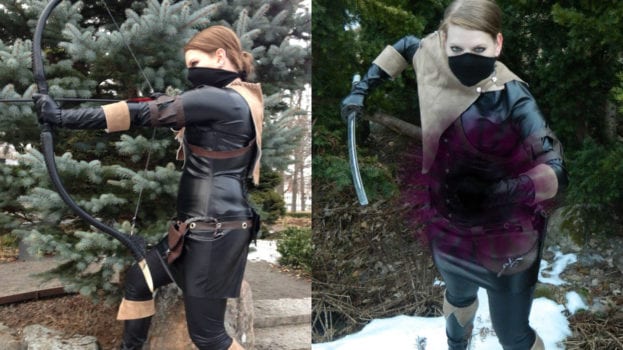 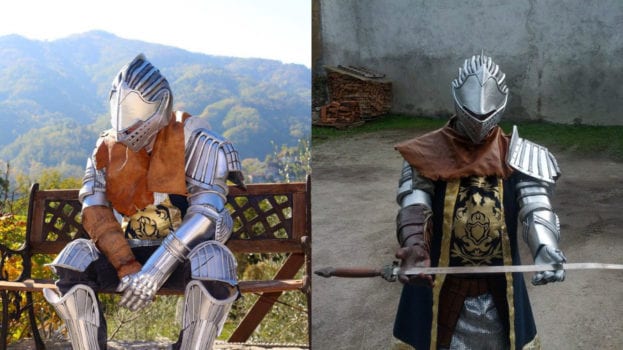 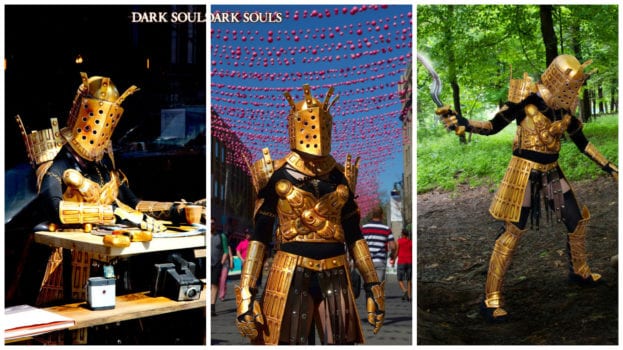 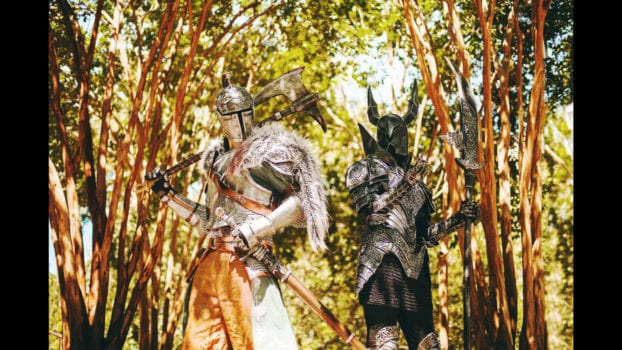 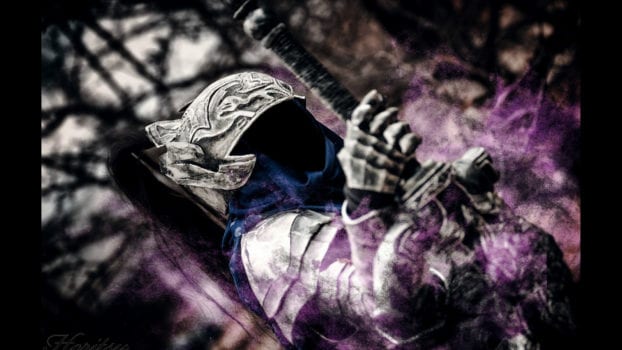 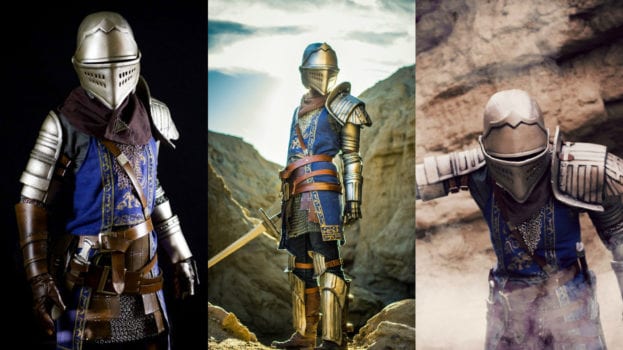 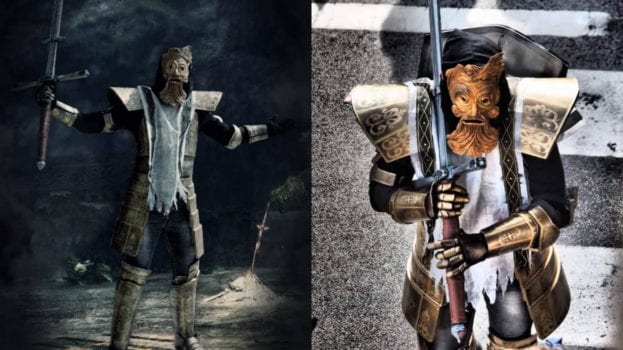 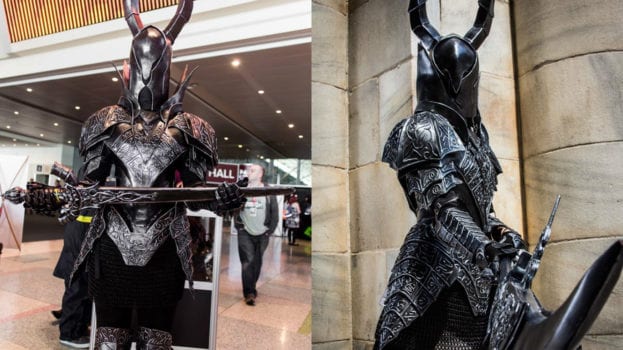 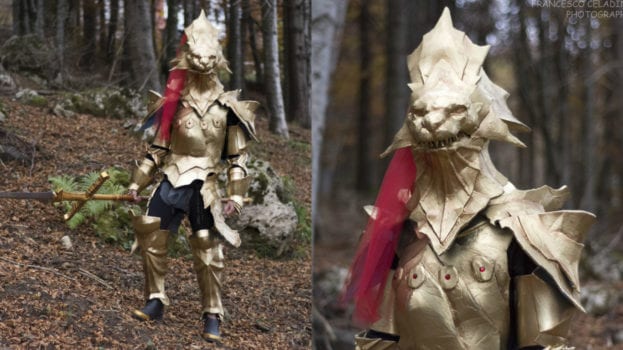