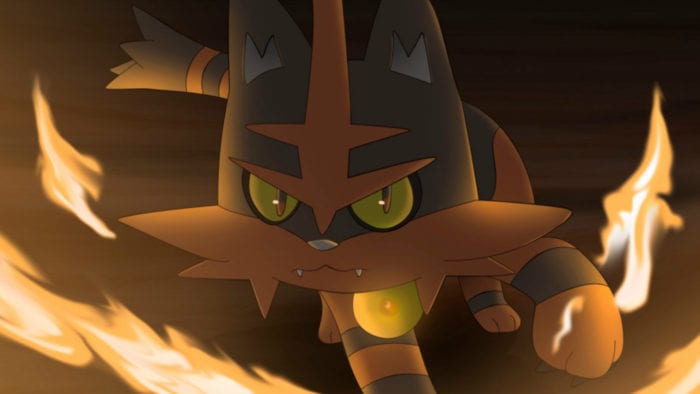 Pokemon Sun and Moon has had a slow drip of reveals, for both new features like Z-Moves and of course the roster of new Pokemon to catch. Nintendo just recently revealed the evolved forms of Pokemon Sun and Moon’s starters, and fans have certainly taken to them. The grass Pokemon Dartrix is the evolved form of the tiny owl Rowlet, Brionne evolves from the seal like water type Popplio, and Torracat

The starters already had a huge outpouring of fan art after their reveal earlier this year, and the second forms of the Pokemon seem to be just as popular. Each of the three is fully represented with some stylish art. Brionne’s art looks much more lighthearted and cheerful, representing the Pokemon’s positive personality. Dartrix’s art on the other hand, focuses on his cool look, and especially how much the Pokemon cares about those looks. Torracat is also popular for art, with the cat Pokemon lounging around in different environments.

People have also enjoyed drawing all three of the new Pokemon together, even putting them in some fun situations. One inventive fan already made ceramic models of each of the starter evolutions, that look like they turned out great.

Now that we’ve seen the second forms of the starters, it just remains to be seen what the Pokemon’s final forms will look like. No doubt, when that announcement finally happens fans will flock to the internet to draw, paint, sculpt and more once again.

Pokemon Sun and Moon launches on November 18 exclusively for the Nintendo 3DS. The two version will of course have access to different Pokemon like usual, but there will also be some altered story content. Certain key story events will play out differently between the two, with Sun’s taking place during the day and Moon’s taking place during the night. The game will be getting a demo release on the eShop on October 18.