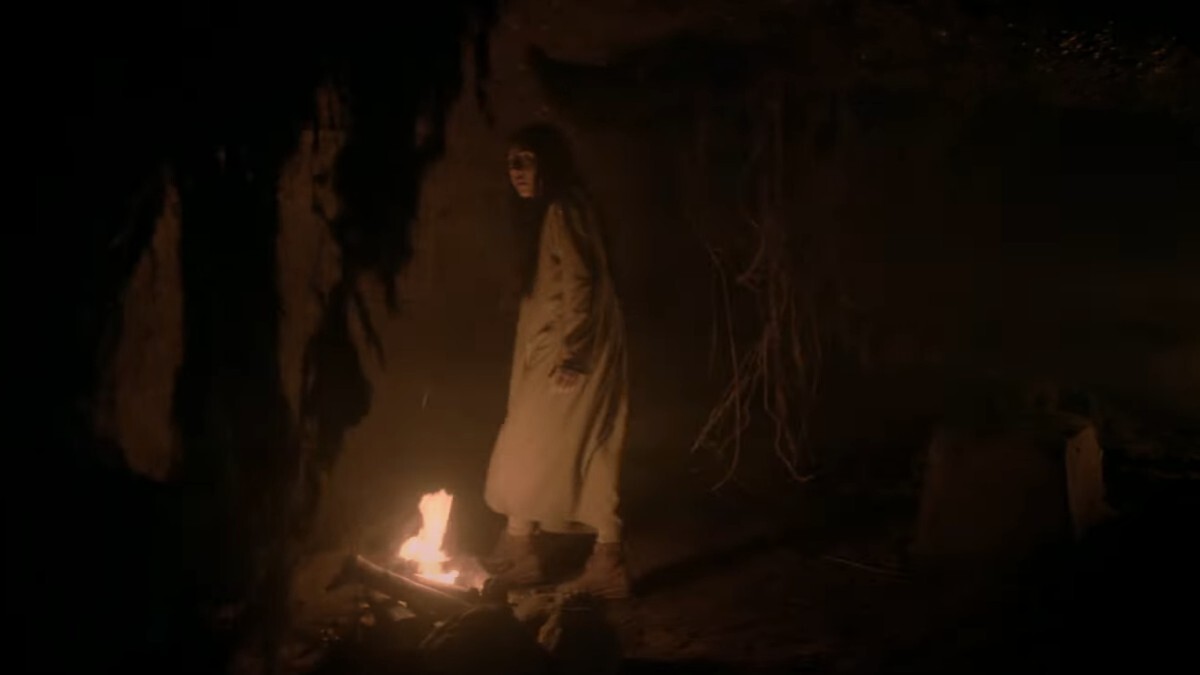 If you loved Robert Eggers‘ The Witch, we have great news for you as the Chilean movie Sorcerer is about to become your next favorite film. The setting is a remote island in 19th-century Chile, which, unfortunately, is not the greatest place for an indigenous girl who has just lost her father and become an orphan.

Even less if she’s looking for revenge. Her solution? Becoming part of some kind of supernatural group, so the rest of the people on the island might be in trouble. The trailer for Sorcery shows how Rosa (Valentina Veliz Caileo)) tries to survive after her father’s death and the repercussions of her friendship with some unique, strange allies that might be sorcerers.

Dead birds, rabid dogs, villagers in the night hearing strange noises, revenge is a dish best served with scares if you’re part of a group of magical beings, as Rosa seems to be here.

Sorcery tells the story of an indigenous girl named Rosa who lives on the remote island of Chiloé in the late 19th century with her father. When the foreman brutally turns on Rosa’s father, she sets out for justice, seeking help from the king of a powerful organization of sorcerers.

The Chilean film is directed by Christopher Murray, who was a Venice Film Festival Golden Lion nominee for his film El Cristo Ciego (The Blind Christ), is written by Murray and Pablo Paredes, and starts Valentina Veliz Caileo, Daniel Antivilo, and Sebastian Hülk.

Sorcery is a Sundance Film Festival Grand Jury Prize nominee and will be released in the United States on Jan. 23, 2022.