Connect with us
310082
Image Source: Nintendo

The Mario games stand the test of time as some of the best video games around, especially when it comes to the 3D versions of the games. Whether you’re traversing around a full world as the mushroom-cap menace himself or side-scrolling with friends, there’s an endless possibility of fun to be had.

Below, we’ve ranked each of the seven 3D Mario games from worst to first. Be sure to let us know what you think of the rankings in the comments. 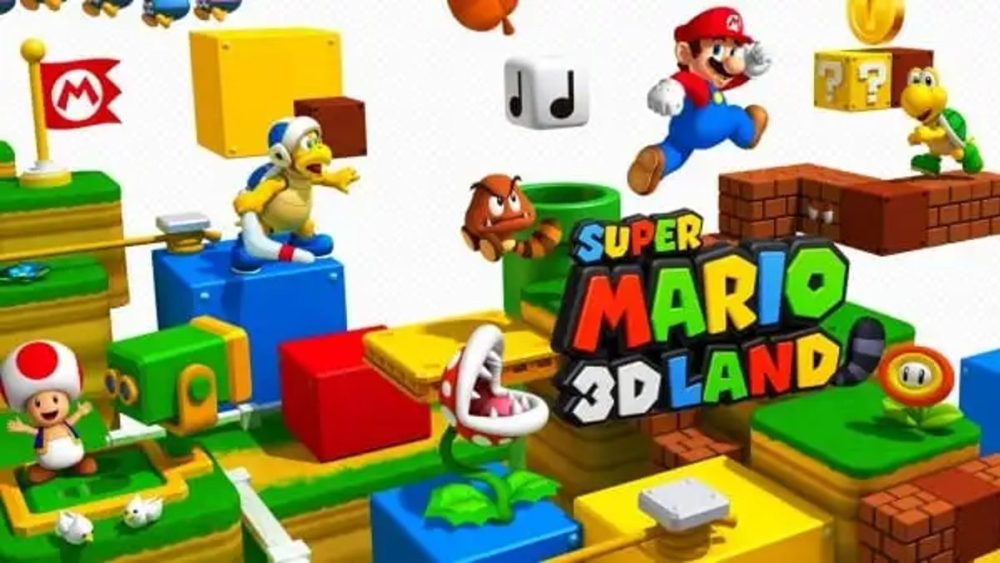 Super Mario 3D Land did something quite impressive; it brought a full-fledged 3D Mario experience to a handheld system. It’s also just a pretty darn good game to boot. The title is unique, however, in that it combines elements from both the 2D and 3D entries of the Mario series.

The game is split up into different linear levels that you complete, some of which play out in a side-scrolling view, but you have the option of moving Mario in 3D around each level. There are a number of items and power-ups to collect, like the Fire Flower, and the game still uses a system for a shrinking and growing.

3D Land proved to be a refreshing entry for the Mario series, combining much of what worked best about both types of Mario entries. There was a ton of content to dig into, and for the most part, level design was exceptionally good. It also helps that 3D Land is probably still the best use we’ve seen of the system’s 3D functionality, adding true depth to the game and its world. Although it may be last here, that’s a testament to the overall quality of 3D Mario games. 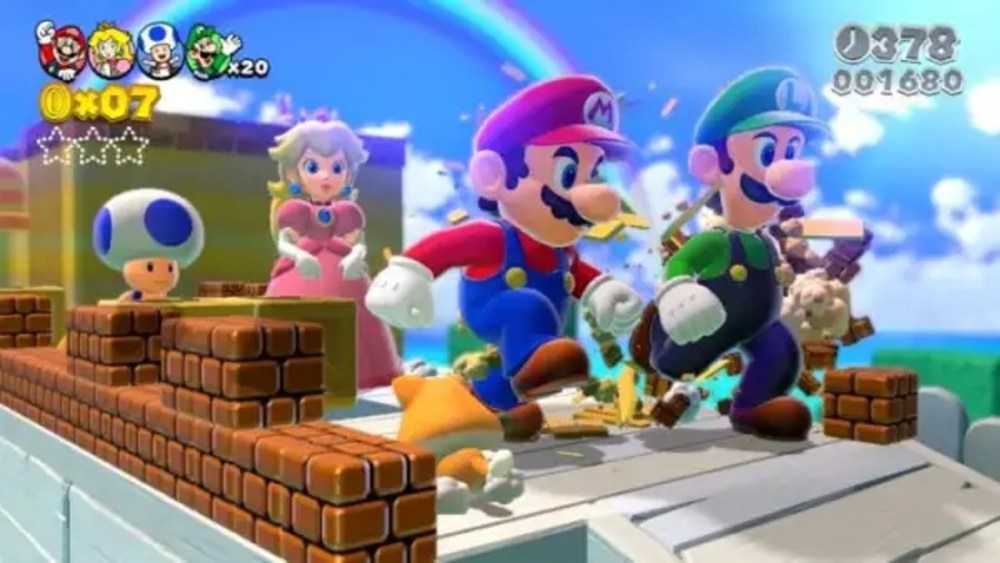 Much like 3D Land, Super Mario 3D World took the best elements of both 2D and 3D, providing a love letter to fans of the platforming series. This time around, the focus is on four-player co-op, as Mario and friends seek to save creatures called Sprixies from Bowser and his minions. 3D World is just a bright and cheerful game, with interesting enemies and puzzles packed into every level.

A quirky new power-up known as the Super Bell transforms Mario or another character into a catsuit, which they can use to climb up walls or scratch enemies. This adds an interesting layer to platforming and puzzling, as you aren’t solely reliant on jumping to make it through a level, but you can climb as well.

Although the game is best played with friends, 3D World can be completely played alone, with the same levels and everything. The game has a pretty good difficulty curve, starting out easily while ramping things up all the way until the end. Like many Mario games, 3D World is just packed with personality. Whether that’s the upbeat, jazzy soundtrack or the oddly adorable catsuit for your character, Super Mario 3D World is just a good time. 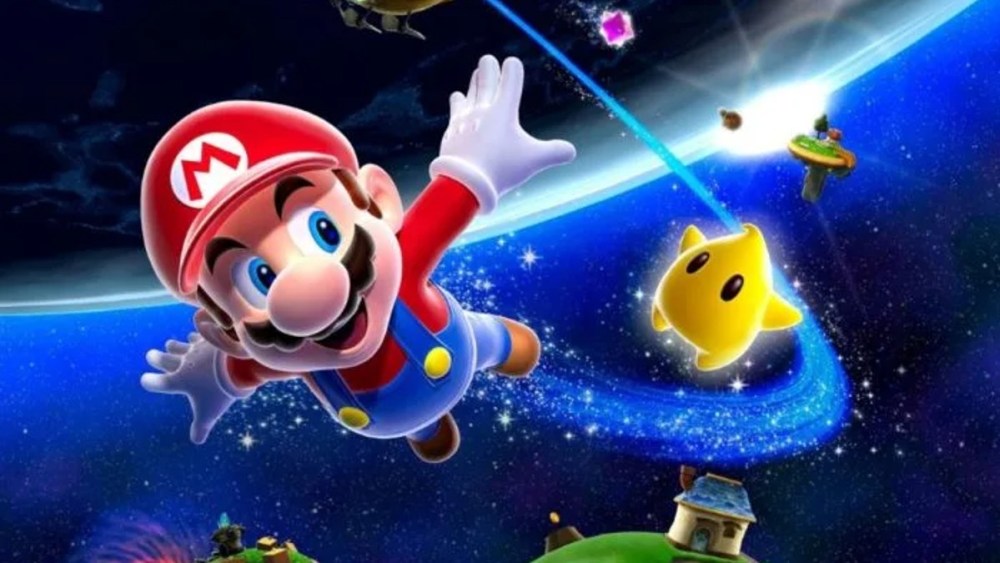 Super Mario Galaxy is the third 3D Mario title, and boy, did it shake things up from the previous two games. As you might expect from the name, Galaxy revolves around traveling to different galaxies, which are each filled with different minor planets and worlds. The game also introduced a popular character to the series, Rosalina, along with her star friend Luma.

Galaxy often plays with gravity as each planetoid has its own gravitation field, allowing Mario to completely walk around whatever object he’s on, and even upside down at points. This drastically changed up the platforming gameplay with new challenges, even if the core mechanics were carried over from 64 and Sunshine. Galaxy features a ton of varied environments that each have a distinct feel, from the beautiful Gusty Garden Galaxy to the hot and cold Freezeflame Galaxy.

Upon its release, Super Mario Galaxy received huge amounts of critical praise and even garnered quite a few Game of the Year awards, and for good reason. Galaxy is another example of the series at its best, providing an interesting new spin on gameplay while simultaneously giving players a varied and richly detailed world, or in this case, universe, to explore. 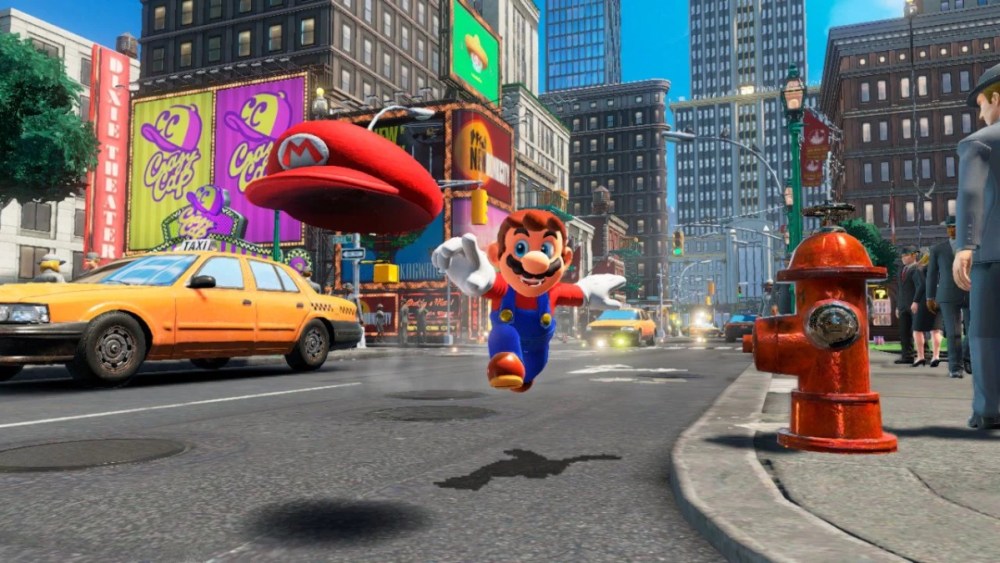 Super Mario Odyssey was easily one of the most anticipated titles coming to Nintendo Switch, and it’s lived up to the heights of its predecessors. The big change that Odyssey brings is the addition of a new friend for Mario, Cappy.

This sentient hat brings a new mechanic to the game by allowing you to throw him for collecting coins, damaging enemies, and a number of other things. You can also use Cappy to possess and “control” a number of enemies and items, allowing Mario to inhabit them and change up the gameplay.

This hat mechanic changes how you interact with the core elements of the series, and many of the puzzles are based on using the different things you can control. At the same time, Mario Odyssey introduces a number of new and imaginative worlds, like New Donk City, which strangely puts Mario, next to full-size humans. The combination of new mechanics and worlds, along with a jazzy soundtrack and some impressive visuals, make Odyssey a more than worthy entry in the series. 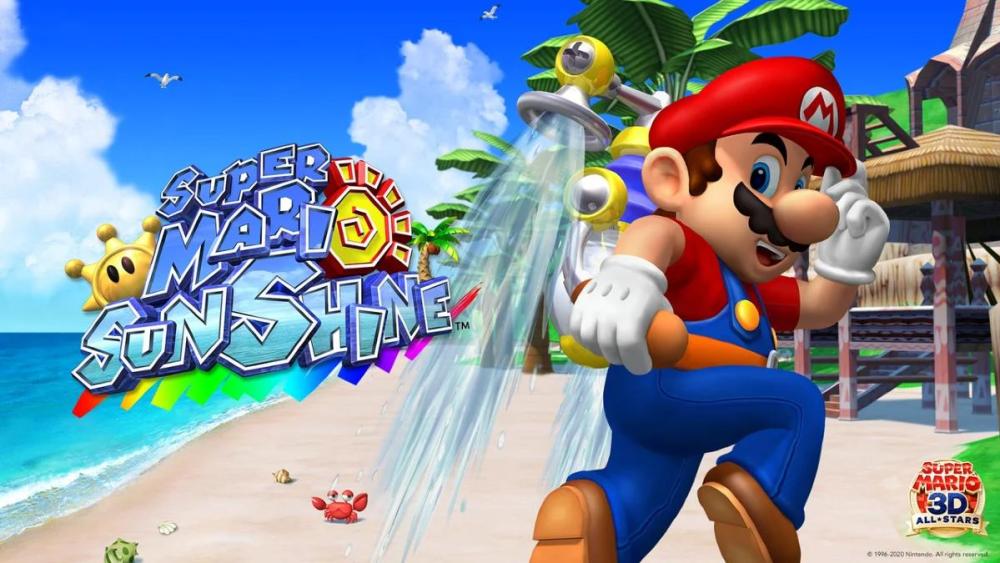 Super Mario Sunshine still remains one of the most different Mario games ever made, focusing most of its gameplay on a new mechanic. In Mario Sunshine, Peach and Mario are vacationing on the tropical Isle Delfino before a strange villain known as Shadow Mario vandalizes the islands with toxic black paint. Mario then finds the F.L.U.D.D., a talking water backpack that gives him a whole host of new abilities.

With the F.L.U.D.D., Mario can wash away any black paint he finds, as well as shoot it at enemies to damage them and use it to hover over gaps. The level design and puzzles of Sunshine are very much designed around using the F.L.U.D.D., as well as Mario’s typical abilities.

The tropical aesthetic of the game is an absolute joy, both in visual and sound design. After all, who can forget the Isle Delfino song?

Even with other games introducing new mechanics, like Galaxy’s gravity and Odyssey’s Cappy, Sunshine still remains the most unique of the entire series. Using the F.L.U.D.D. gives the game a unique feeling, and it’s a tropical trip that any Mario fan owes it to themselves to play. 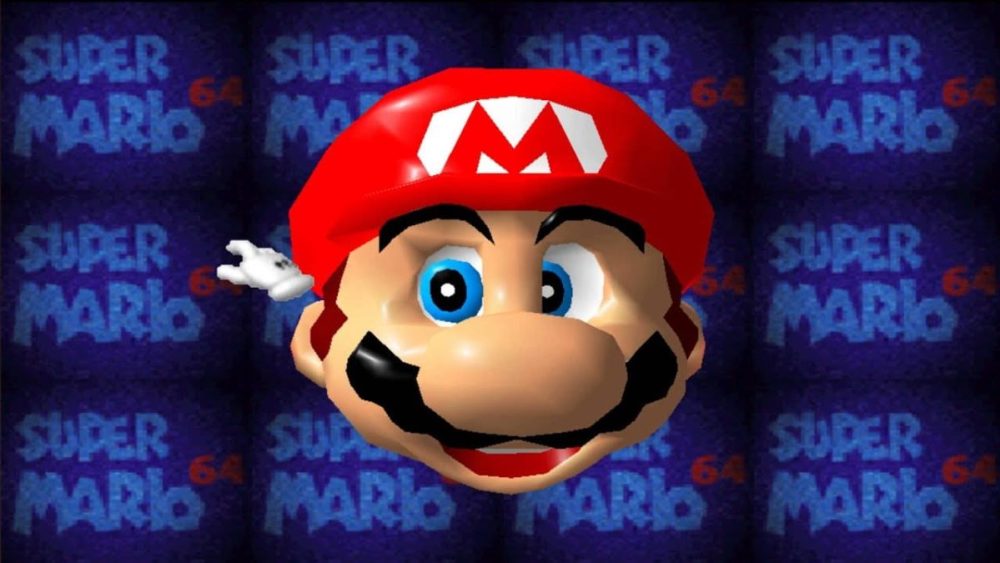 Super Mario 64 was a revolutionary game taking the series into 3D for the first time, and it was a huge influence on 3D platformers in general. Despite being released over 20 years ago, Mario 64 still holds up surprisingly well to this day.

The game takes place in Princess Peach’s Castle as Mario explores it, hopping into different worlds in his quest to rescue Peach from Bowser. There’s a wide variety of worlds to explore in Super Mario 64, and each one is a self-contained course that can be returned multiple times to collect different stars.

The game also features three cap power-ups that allow you to fly, turn into metal, and turn immaterial to pass through certain objects. Super Mario 64 is considered by many to be one of the greatest games of all time, and it was certainly an important one as games transitioned from 2D to 3D.

There’s a lot of variation between the worlds and activities you undertake, and the controls still hold up surprisingly well, along with the graphics. This isn’t even to mention the remake of Nintendo DS that holds up even better. It’s an all-time classic and one of the essential Mario titles in the entire franchise. 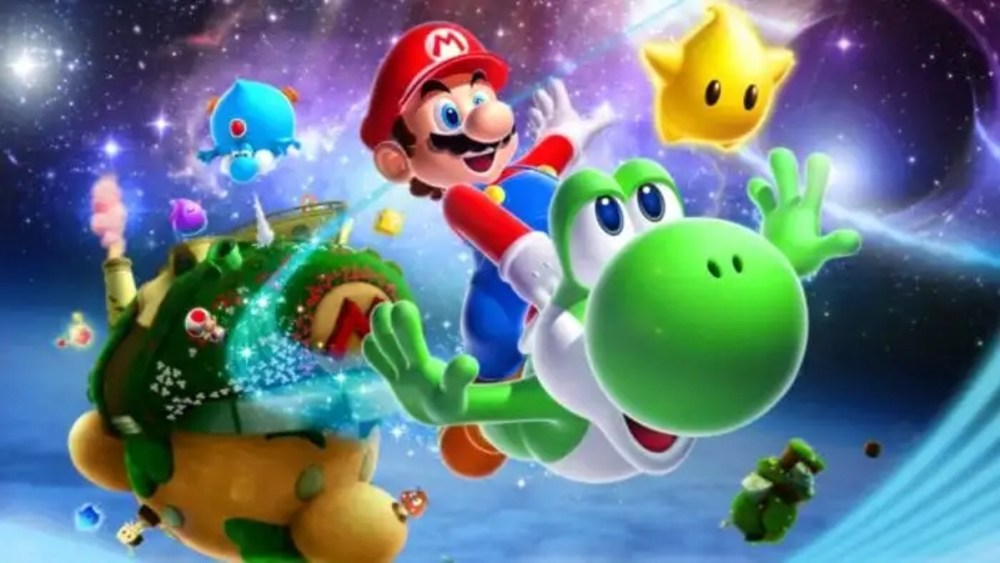 It seemed impossible that another game on Wii would top Super Mario Galaxy, but that happened with Super Mario Galaxy 2. While the core of Galaxy 2 is mostly the same, the game makes adjustments and improvements over its predecessor. Graphically and technically, the game is even better, displaying some truly impressive world designs on the Wii.

Interestingly, the platforming challenges have also advanced in design, and it seemed like the team was more willing to take a few risks this time around, adding in abstract and strange sections, which end up being incredibly fun. In addition to that, multiplayer has been changed up, allowing the second player to control an orange Luma that can sweep up star bits but also attack enemies. If that’s not enough, your faithful friend Yoshi also joins in the fun for quite a few sections, allowing you to ride him for a whole set of new challenges.

Speaking of challenge, Galaxy 2 is a fair step above the first game in terms of difficulty. The game consistently challenges you with new twists on platforming, and the final stages of Galaxy 2 can be a bit brutal to get through.

For the most part, though, the difficulty boost is a welcome challenge and a nice change of pace from the first Galaxy. The series has seen some pretty stellar entries over the years, but Super Mario Galaxy 2 can stand with the best of them.