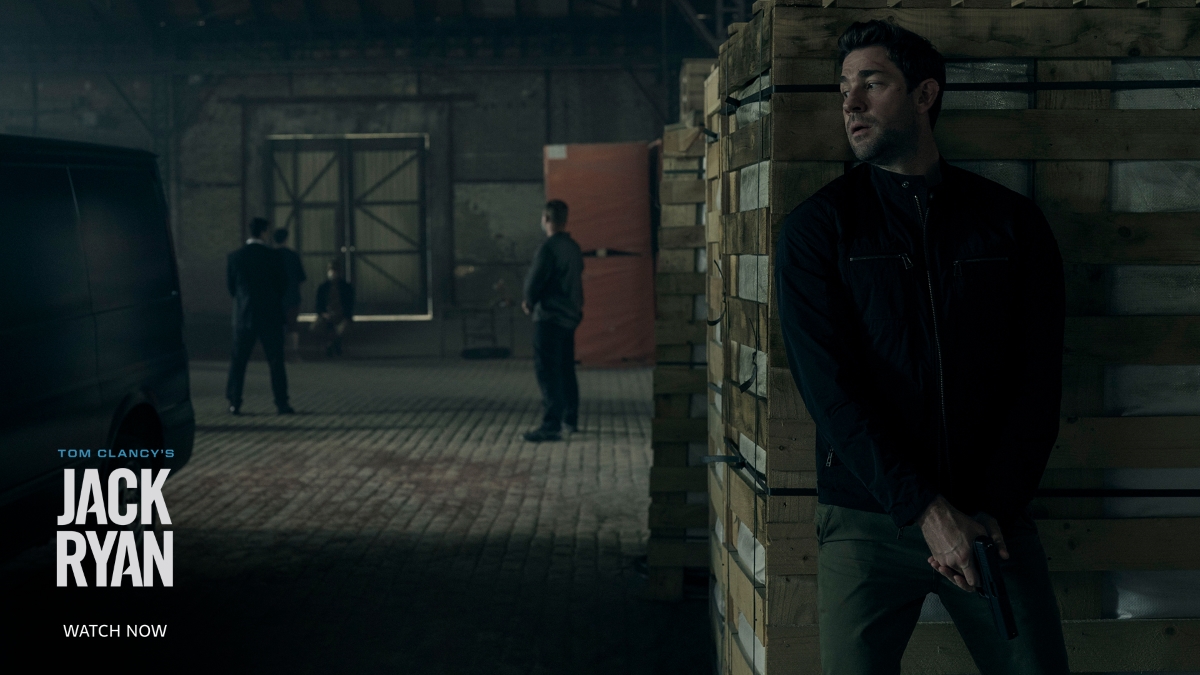 The third season of Tom Clancy’s Jack Ryan is now available to watch on Prime Video, where Jack becomes a CIA fugitive on the run.

We have taken this action-filled opportunity to compile the top five times in Call of Duty that someone’s win got hijacked. Sometimes when you embark on an operation, it can go terribly wrong, but it does make for a great story. Just like Jack, these CoD players were heroic but vulnerable—resulting in interesting consequences.

Search and Destroy can play host to some truly incredible plays, but sometimes, those plays don’t end up working out quite like how players intended.

This was perfectly exemplified during the Black Ops 3 season in a match between OpTic Gaming and TSM. Damon “Karma” Barlow and Jonathan “Pacman” Tucker were in a 1-vs-1 on Hunted Search and Destroy. Karma was forced to plant the bomb, but as he was going to do so, Pacman got behind him. Using an unorthodox shotgun, the Argus, Pacman set up directly behind Karma so he could shoot him once he was done planting the bomb.

Much like Jack Ryan, Pacman took the risk without his team’s assistance. However, as these things go sometimes, Pacman missed his shot, prompting Karma to use his Heat Wave ability, turn around, and kill Pacman for the victory.

Specialist abilities have made for some amazing and hilarious plays over the years. In Infinite Warfare, Matthew “FormaL” Piper and OpTic were going up against James “Clayster” Eubanks and FaZe Clan. In Search and Destroy, OpTic needed one round to win the map, but FormaL and Clayster were in a 1v1. Fortunately for Clayster, he knew exactly where FormaL was, and managed to get himself into a perfect position.

Unfortunately, his shots weren’t precise, which allowed FormaL the time to use his FTL Jump ability, throw Clayster off, and shoot him easily for the win. FormaL’s reading of the CoD situation embodies Jack Ryan’s intuitive spirit but the moral of the story is: Don’t miss shots on enemies with specialist abilities.

In CoD esports, there are few in-game items more powerful than killstreaks. They’re usually a prime goal for players to earn throughout any game, as they can turn the tide for a team in the blink of an eye. Of course, if they’re used incorrectly, they can turn the tide for the opposing team just as easily. FaZe Clan player Matthew “Skrapz” Marshall figured this out the hard way during a Black Ops 4 tournament.

On Gridlock Hardpoint, Skrapz was doing quite well, going on a long killstreak and earning himself a Lightning Strike. This streak is primarily used to clear a team off of a Hardpoint, which is what Skrapz intended to use his for.

However, he didn’t check where his teammates were before calling the strike in. Despite his rationality, being impulsive is a character trait that even John Krasinski’s Jack Ryan is guilty of at times. Unfortunately in this case, Skrapz’s impulsivity led to him killing almost every single one of his teammates, including himself, in one fell swoop.

4. Your Biggest Enemy Is Yourself

An old saying goes, “But the worst enemy you can meet will always be yourself.” This doesn’t always apply in CoD, but don’t tell Sean “Pemby” Pembroke that. During a match in Infinite Warfare, Pemby and his Amity team were in a Search and Destroy match against Str8 Rippin. The map was tied 3-3 and Pemby was in a 1v1 that he could have easily won. However, instead of winning the round, Pemby decided to try some trickery and pull off a fancy wall-run-to-wall-run maneuver.

This did not work out in his favor, to say the least. Pemby got himself killed in the worst way possible, jumping off of the map and losing the round for his team. While it’s not a traditional jacked killing, this rogue run is one that has gone down in infamy.

There’s no better feeling in Search and Destroy than seeing your enemy in a defenseless position, especially during a 1v1. A majority of the time, the defenseless player has no way of escaping. However, just like a Jack Ryan episode, there’s always a chance for the unexpected to happen in CoD, and Clayster was on the wrong side of history again.

During an Infinite Warfare map of Search and Destroy on Crusher, Clayster was in a 1-vs-1 against Jonathan “John” Perez. Clayster knew where John was headed, running behind him for several seconds into the B-bomb site. As John was planting, Clayster began to shoot him, which should have been an easy kill.

Unfortunately for Clayster, John reacted with incredible speed at just the right time, using his jetpack to soar through the air, and gunning Clayster to win the round.