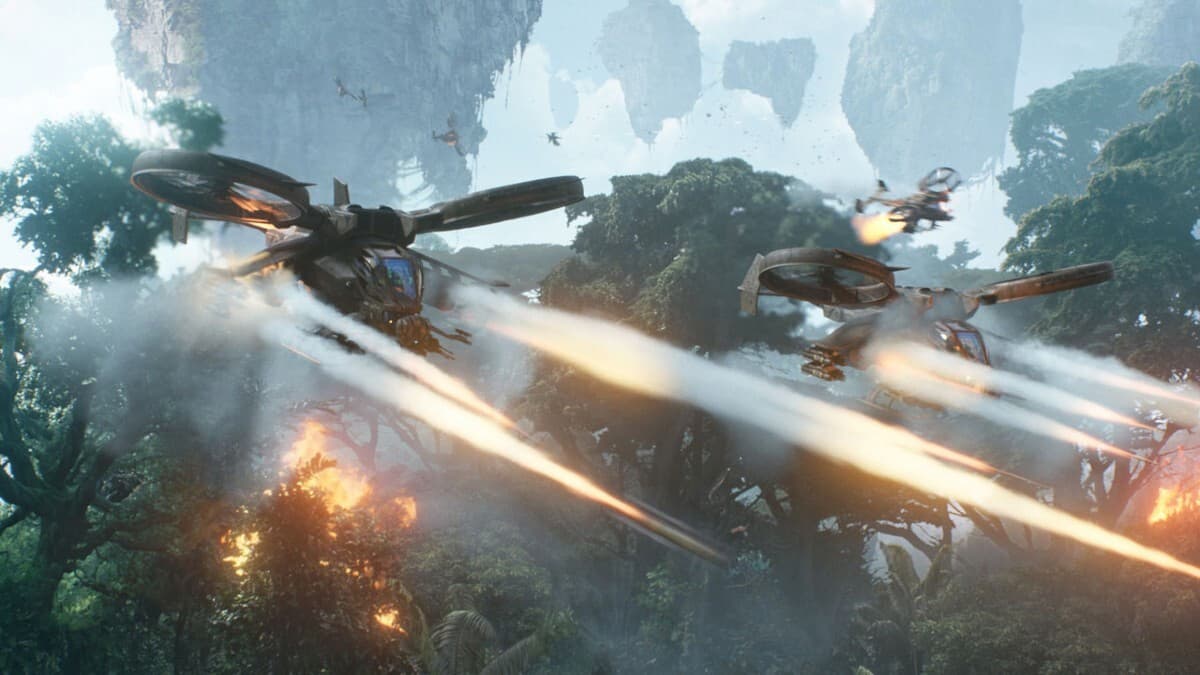 The Avatar franchise as a whole earned $4 Billion at the box office at the time of this writing. Currently, the latest entry, Avatar: Way of The Water, has grossed $1.1 billion at the global box office 15 days after its release. The staggering box office returns put the film on track to become one of the biggest international releases of 2022.

Of course, director James Cameron is no stranger to box office success, with Titanic ($2.2 billion) and the Terminator franchise (~$650 million) also boasting crazy high numbers. Regardless, this new feat is impressive for a multitude of reasons.

When the original Avatar was released in theaters in 2009, the film became much more than a movie. Avatar was a cultural pheromone that provided the audience with an innovative movie-going experience. Not only was the CGI at a quality never before seen, but the film gave audiences the option to use upgraded 3D glasses.

Avatar was at the forefront of the 3D craze of the early 2010s and remains a notable part of cinematic history. Over the years, critics have picked apart the narrative, but the impact of the original persisted in the pop culture zeitgeist. And while Avatar: Way of The Water has received a positive to mixed reception from critics, the franchise still has enough pull to garner attention at the box office.

Although the overall box office gross is lower than the original, Way of The Water’s lower gross may be due to the drastically different market that the sequel debuted. Nevertheless, the film is a success monetarily, and Cameron still plans to create Avatar 3, 4, and 5 in the near (or far future).