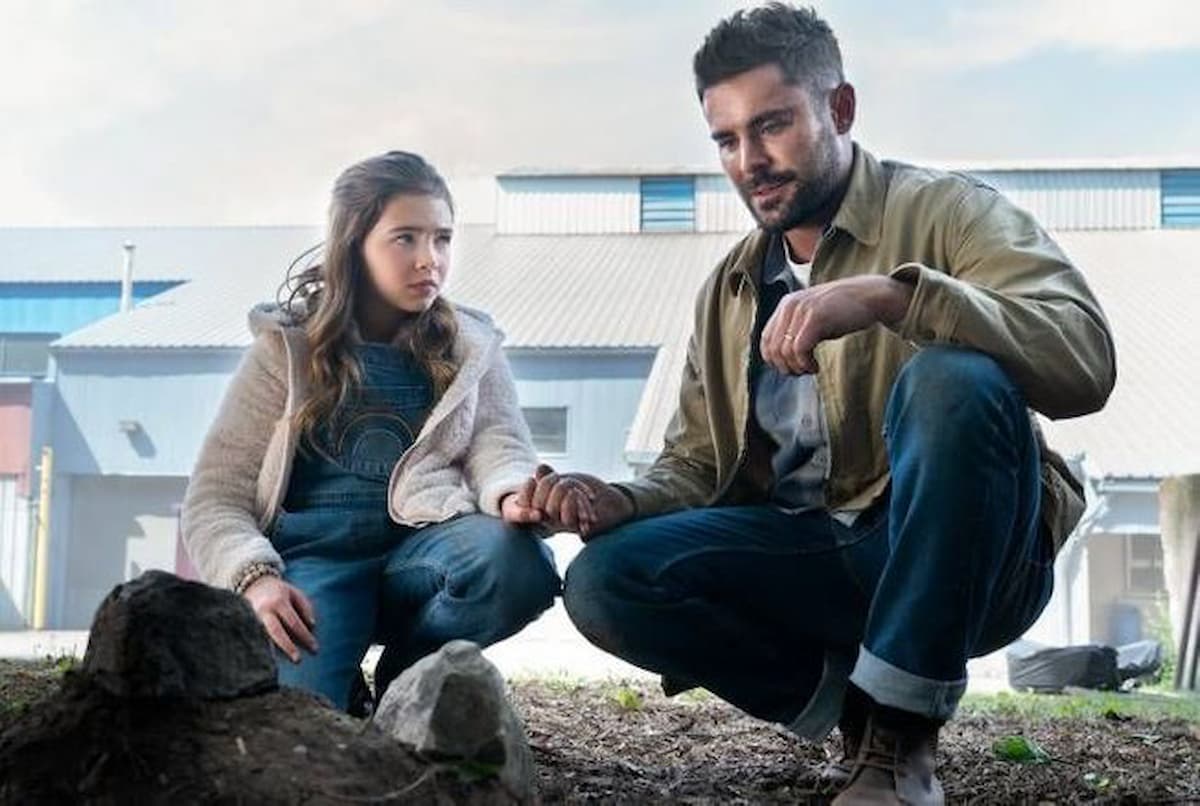 Stephen King’s nickname isn’t The King of Horror for nothing. Yes, the best-selling US-based author who is most famous for his horror fiction is undoubtedly one of the greatest in the genre. Not only is he incredibly prolific, but the quality of his stories remain a resonant and influential force in modern cinema. Today, though, we have one of his weakest film adaptations to talk about, as it has blasted its way into the upper echelons of the streaming charts.

Specifically, we’re talking about 2022’s modern remake of Firestarter, which has managed to lodge itself into Amazon Prime’s Top 10 most-viewed films in the US, according to FlixPatrol. At the time of writing, the sci-fi horror pic has nabbed eighth place, as well as a handful of Top 10 spots on Rakuten TV around the world.

For the unaware, this modern retelling of Firestarter is a remake of the Mark L. Lester-directed 1984 pic starring Hollywood A-lister, Drew Barrymore, in one of her first ever movie roles. This time around, rookie director Keith Thomas helms the pic, with another reasonably inexperienced screenwriter, Scott Teems, penning the screenplay. What could go wrong?

Well, the Firestarter reboot holds a shockingly awful 10 percent Critical Rating over on Rotten Tomatoes, with a less-than-ideal 47 percent Audience Score. Meanwhile, over on IMDb, the remake features a lowly 4.6 rating from over 15,000 user reviews.

So, from the looks of things, this modern Firestarter reboot, which centers on a young girl with the powers of pyrotechnic manipulation and psychokinesis, is largely a bust. Still, at least it’s got some star power in the form of 17 Again’s arrestingly charming Zac Efron, right?