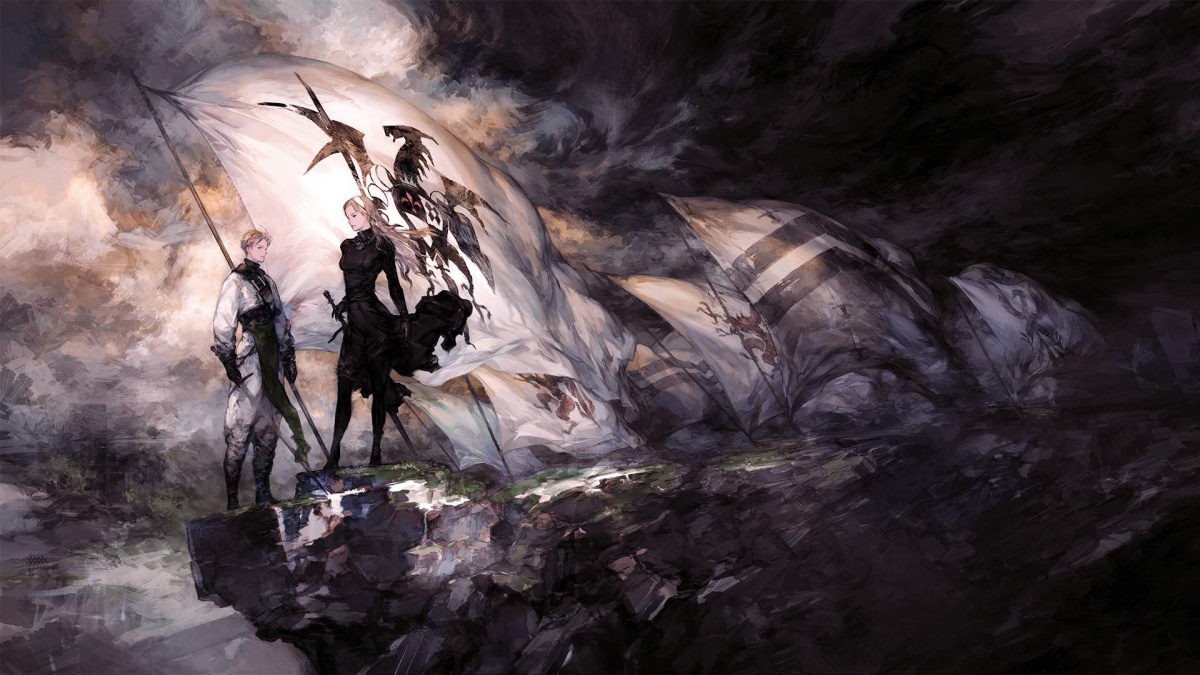 Since its announcement, Tactics Ogre: Reborn has been primed to be either a triumphant revival or a potential butchering of a beloved classic.

On one hand, the remaster marks the return of a lauded turn-based strategy RPG into the modern gaming landscape. The title –and its prospective series– hasn’t shown any signs of life since the remake Tactics Ogre: Let Us Cling Together over a decade ago, and as such has only continued to fade into obscurity with each passing year. This could all change thanks to the new port, which provides an easy way to play the game on a variety of platforms that aren’t due to become inaccessible anytime soon.

On the other hand, Tactics Ogre: Reborn is far from a one-to-one port of the original game. Square Enix has been forthright about the many quality-of-life changes being made to the game, polishing down its sharp edges so that a much wider audience can approach the experience with ease. Gone are many of the obtuse and punishing mechanics which made Tactics Ogre so legendarily difficult, replaced instead by norms and practices presented by turn-based strategy titles in the decades since its release.

After digging into the first chapter of the remaster, I can safely say that these changes have indeed altered the experience; so much so that the port plays like an almost entirely different game. And honestly, it’s all the better for it.

To be sure, there’s plenty in this remaster that is still distinctly Tactics Ogre. While crisper and more honed, the graphics and sound design are exactly what one would expect if they’ve seen or heard anything from the Let Us Cling Together remake. Likewise, the basic gameplay features of selecting units, positioning them properly and attacking enemy units hasn’t changed much, and will feel immediately familiar to fans of the wider genre.

However, pretty much every auxiliary feature that bogged down the original title has been streamlined, modified, or even removed, making Tactics Ogre: Reborn much easier to dive into.

For example, Skills and Finishing Moves no longer require Technique Points to be used, as Technique Points have been done away with entirely. Instead, they utilize a character’s MP the same way spells would. This makes them far easier to pull off, and far more viable to plan around in any given skirmish with enemy forces.

This change is only the tip of the iceberg too. Clearer pathing for projectiles and spells makes it significantly harder to injure your allies through friendly fire. Shops are clearer in how they present information regarding what’s in your inventory, which units are equipped with gear you want to sell, and how much better new gear will be for a given character.

Then there are the entirely new mechanics. These cover everything from grouping units so that they can execute strikes against enemies together via a Pincer Attack to establishing a Group Level which provides a clear ceiling players can hit that indicates the difficulty of the current area.

In only a few hours, I was able to dive in and fully utilize most all of the game’s core features and mechanics with little to no difficulty. I knew how to find the best way to take out an enemy’s forces through a handful of different strategies, and executing said strategies didn’t require an absurd amount of time to force my way through needless or minute systems.

Topping all of this off is some noticeably more balanced AI. Both Tactics Ogre and Let Us Cling Together had instances of AI being almost supernaturally well-built for most every strategy one could come up with. This was true even early on, and served as an almost immediate barrier to entry for players who were likely still coming to grips with new gameplay features and mechanics.

This was never the case with Tactics Ogre: Reborn. I always felt like the AI could be challenging, but that it was also ramping up far more slowly. It was possible to lose units to poorly thought-out moves or strategies, but it was also possible to overcome a battle without excessive amounts of planning or trial and error.

The game truly feels like a modern turn-based strategy RPG through and through, and like a clear evolution the series could and should have experienced had it seen sequels or more regular entries.

About the only complaint I have so far is that there is definitely not as much of a sense of accomplishment from winning. Because there were so many systems to manage and juggle on top of dealing with exceptionally sadistic AI patterns, winning even the smallest battle felt like a huge victory. With Tactics Ogre: Reborn, that gratification applies to far fewer scenarios, with many of them feeling more like predetermined outcomes I was always going to emerge from victorious.

When weighed against the hours of frustration that would be needed to experience victory in the original though, this feels like a small price to pay. This is especially true considering there’s sure to be more challenging battles in later chapters, and that the more streamlined gameplay will almost certainly make said battles more fast-paced and exciting instead of being drawn-out slogs.

Based off of my first few hours with it, Tactics Ogre: Reborn is not a viable way of experiencing Tactics Ogre as it was designed so many years ago. And that’s okay. Even if there wasn’t anything explicitly wrong with the game’s design, it was archaic in terms of its ease of access for even the most diehard strategy RPG enthusiasts. The changes made to it provide an exciting opportunity for new players to dig into the title, and I can’t wait to see how it impacts the experience provided by the game as a whole.