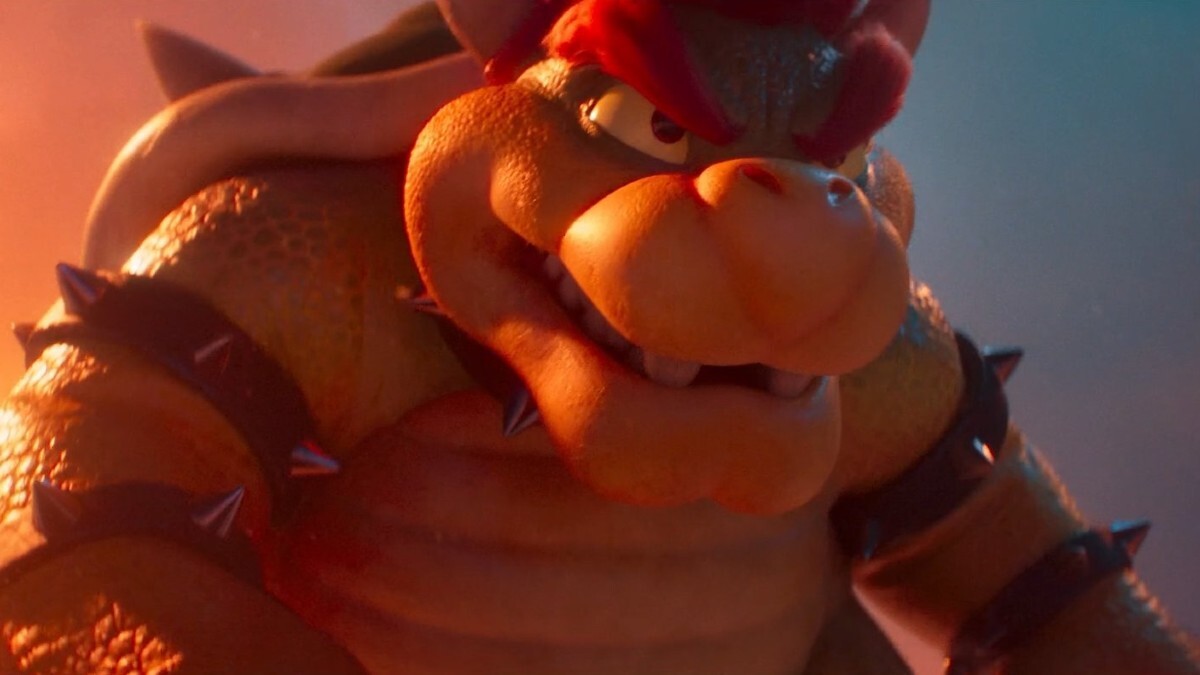 After years of waiting, months of anticipation, and weeks of speculation, Nintendo fans finally got their first look at the all-new Super Mario Bros. Movie teaser trailer at New York Comic Con.

In the trailer, Bowser and his minions attack the Snow Kingdom. Despite its inhabitant’s best efforts, they are no match for Bowser as he destroys the snow castle, with Kamek (Kevin Micheal Richardson) quickly dispatching them. Bowser then goes ahead and takes the Power Star before screaming, “Now, who’s gonna stop me!”

The trailer then cuts to Mario being tossed out a green pipe, landing in the Mushroom Kingdom, and meeting Toad (Keagan Micheal Key), who then leads our hero toward Princess Peach’s castle. It’s interesting to note that Mario speaks with a Brooklyn accent, similar to Bob Hoskins from the 1993 live-action film.

The final part of the teaser cut to black with the title before showcasing a quick glimpse of Luigi (Charlie Day) being chased by a legion of Dry Bones.